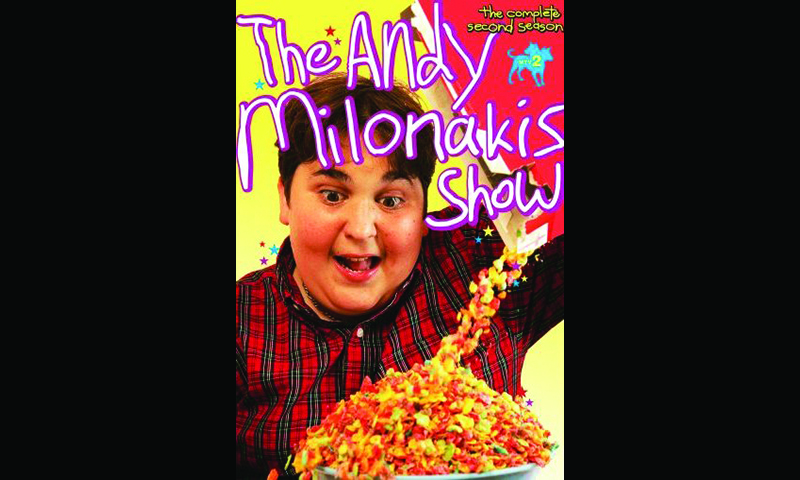 We all know at this point that the jig is up for Mr. Milonakis. He is not a 14 year-old geek/weirdo who has strange food issues, but a 30-year-old geek/weirdo who has strange food issues. He made it through his first season without the majority of people knowing his secret, but now everyone knows. Taking this into account, there was an expected shift in the focus of his skits to appeal to a wider audience that just didn’t happen. This show is so incredibly inane. Every episode is full of skits that seem stupid at the outset, but eventually take it a step farther than stupidity into something that is actually funny. My favorite character is the grandma that laughs uncontrollably and squeezes Andy’s butt. Andy asks an unsuspecting victim, “Would you rather stick knives in your ears or really sharp pencils that are designed to look like knives in your ears?” The woman obviously responds, “Pencils instead of knives; knives are dangerous.” So are you, Mr. Milonakis, so are you. – Andrew Glassett