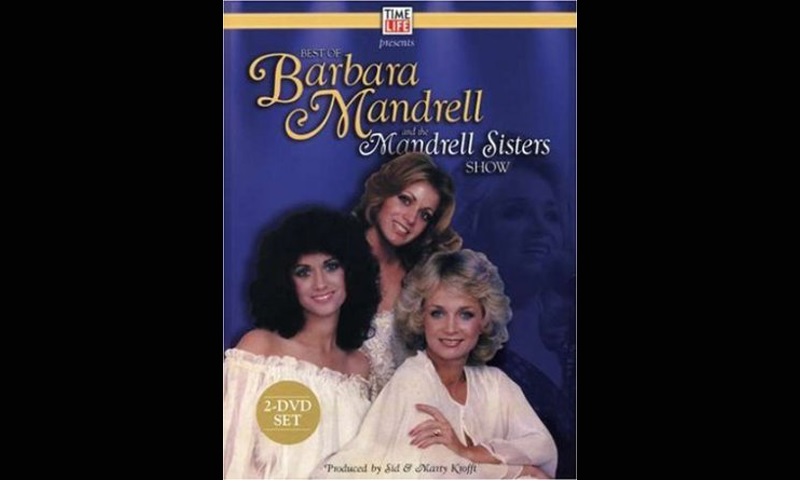 Review: The Best of Barbara Mandrell & the Mandrell Sisters

The 1980s were hard times for TV variety shows. The genre was big in the early years of television, as carnies and vaudevillians made the jump from the stage to the small screen. Several decades later we were left with marginally talented song-and-dance folks trying like mad to keep the idea current with the times. Barbara Mandrell & the Mandrell Sisters is a good example of a poor stab at variety show stardom. Hosted by country music star Barbra Mandrell and her two siblings, the NBC show ran in prime time for two seasons, 1980-1982. This “best of” collection features performances by big names like Dolly Parton, Johnny Cash and even Ray Charles. Less legendary performers like Glen Campbell and Alabama also played the show, sharing the stage with the Mandrells’ comedy sketches and brief interviews. Some of the performances are actually quite good, but these were dark days for country music, a time when even stand-up guys like Johnny Cash had fallen prey to the evils of multi-song medleys and full orchestral arrangements (meant to transform what was essentially bar music into arena-style spectacle). In all, this disk is a fantastic document of country music in the 1980s; the problem is that 80s country was just really lousy. This is a fact, and I will openly fist fight anyone who disagrees with me. Just pick your honky-tonk, chump. -James Bennett