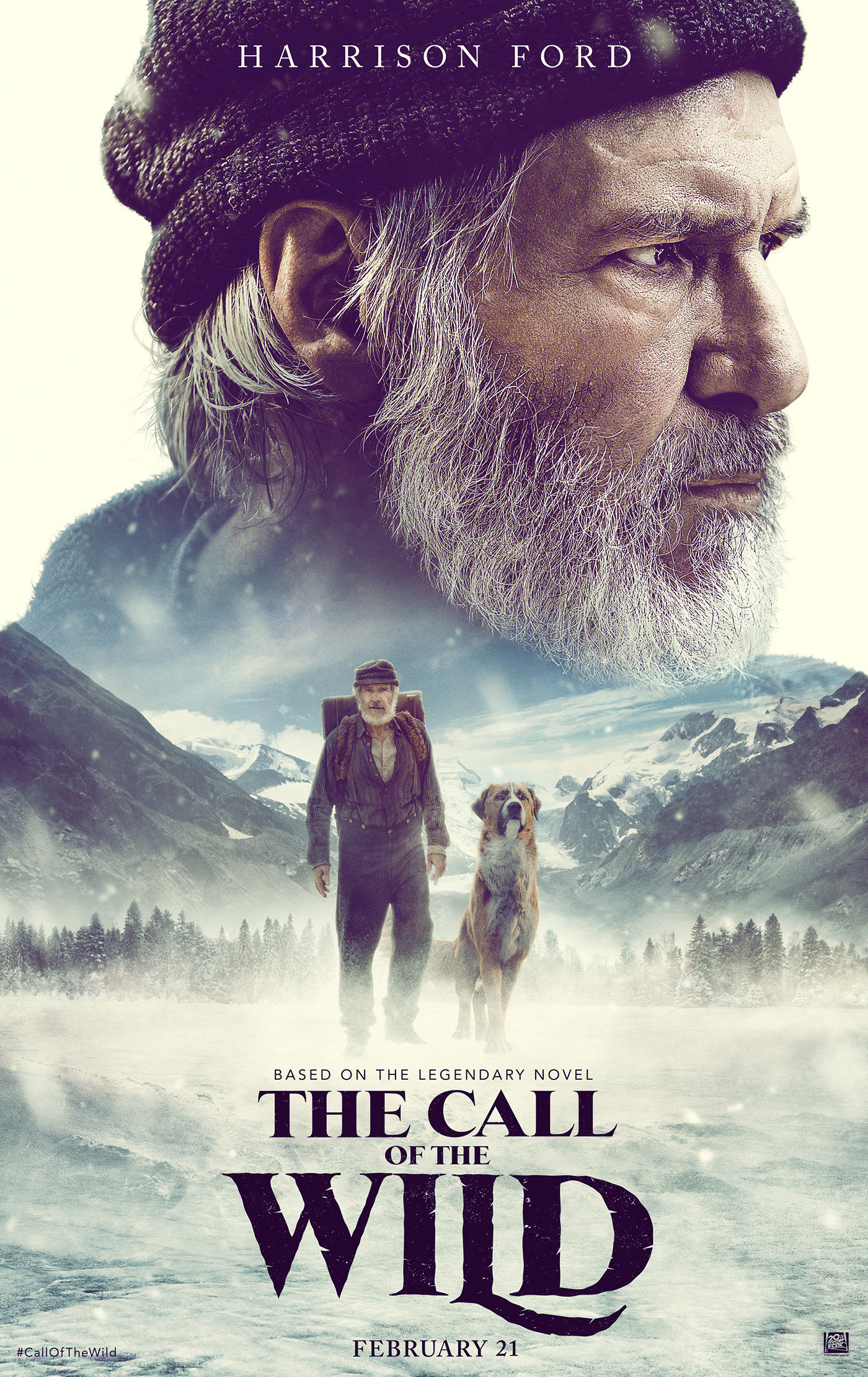 Film Review: The Call of the Wild

The Call of the Wild Director: Chris Sanders

There have been numerous attempts over the years to adapt Jack London's classic novel The Call of the Wild from the page to the screen—some notable examples featuring stars such as Clark Gable and Charlton Heston. But the novel's true protagonist is Buck the sled dog, and the story is meant to be told from his perspective. This fact has made it rather difficult to make a live-action version that is true to the spirit of the book, and no major animation studio has tackled it because the story is too intense for small children. The new version hitting theaters this weekend falls somewhere in between the two mediums, and the key to enjoying it is to recognize it as such.

Buck is a domesticated St. Bernard/Scotch Collie mix who is stolen from his home in California and transplanted into the Alaskan Yukon wilderness during the Gold Rush. He then joins a team of sled dogs and eventually becomes their leader. When Buck is matched with a new master, John Thornton (Harrison Ford), they form a special bond. The further Buck ventures into the wild, the wilder his heart becomes and the more it becomes clear that his place in the world is grander than what he has ever known it to be.

Director Chris Sanders (How To Train Your Dragon) comes from an animation background, and there's no question that this is as much an animated film as it is a live action one. The obvious comparison is Jon Favreau’s remake of The Jungle Book, which mixed a few humans with animated and motion-capture animals and even CGI jungle scenery. While Buck doesn’t talk or sing, he is expected to do things that even the most well-trained animal can’t. The legendary Terry Notary, who has played roles ranging from King Kong in Skull Island to Groot in Avengers, brings so much strength and presence to his motion-capture performance that he easily anchors the film. Ford is sublime in the role of Thorton, giving the character every bit of his superstar charisma without ever trying to displace Buck as the lead. It’s a shame that Dan Stevens’ (Downton Abbey and Beauty the Beast) performance as the film’s villain is far less convincing, playing a human worse than Notary is playing a dog. While I'm not a fan, the director must get at least partial blame for the cartoonish performance. Still, it all plays well enough, and cinematographer Janusz Kaminski and composer John Powell ably assist in making the film a wondrous sensory experience.

While it is certainly given the Hollywood treatment, this Call of the Wild remains more true to the spirit and content of the book than most previous versions. If you can embrace the choices that have been made here, it’s not only a great adventure, but an emotionally satisfying journey. Check your cynicism and snobbery at the door and enjoy. –Patrick Gibbs