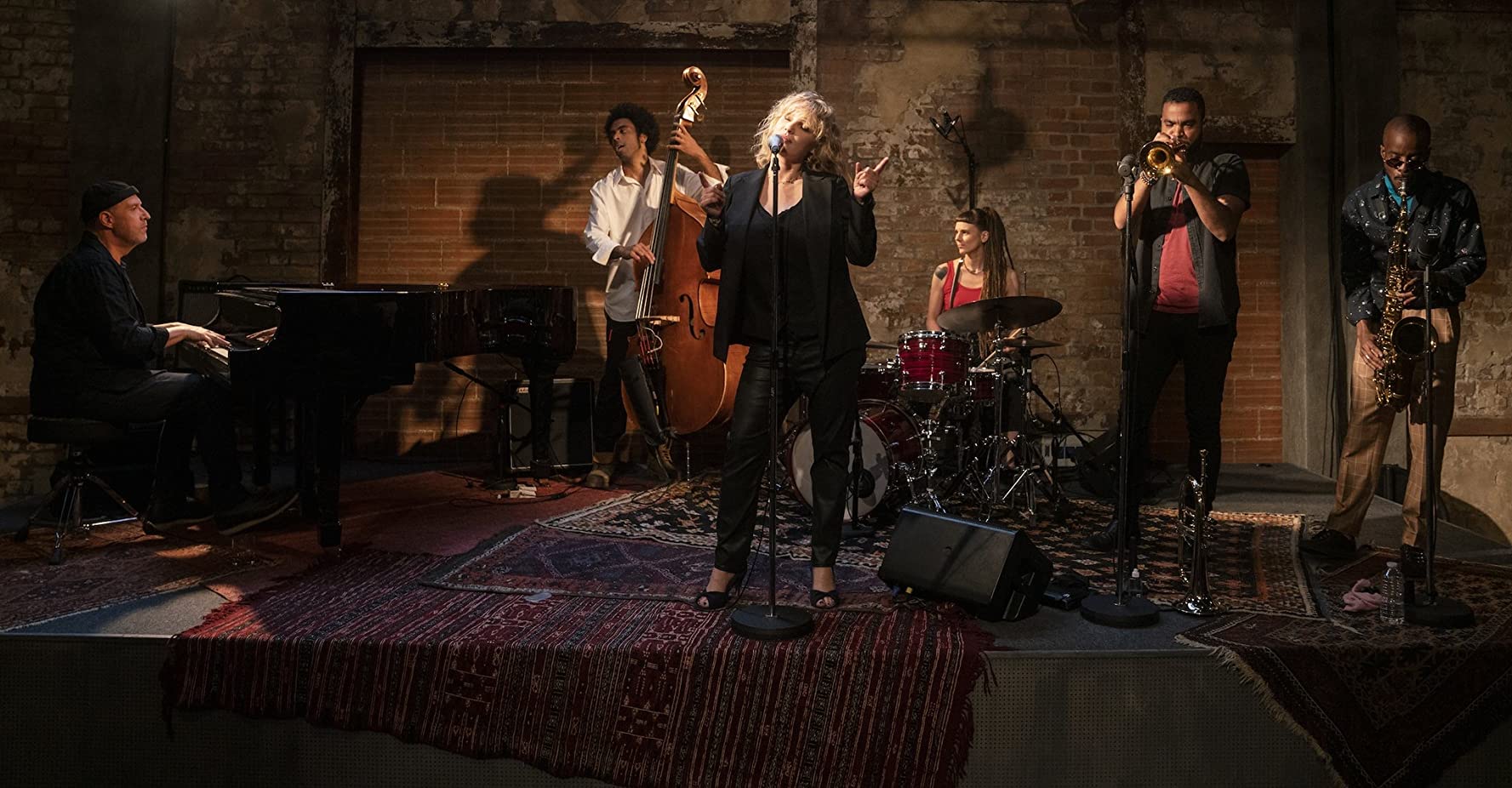 There are two types of people: those who loved La La Land, and those who won’t be going to heaven when they die.

Ok, perhaps that is a bit strong—just a bit—but I really loved the film, and I am more than sick of the “if it’s so good, how come everybody liked it?” backlash that is all too common among mainstream films that do well with both critics and audiences. Fortunately, the film’s director, Damian Chazelle, is still a hot commodity, even though his profoundly brilliant follow up, First Man, failed to find an audience. He’s now made his first big foray into television with the electrifying and triumphant new Netflix series, The Eddy, created by BAFTA-winning writer Jack Thorne.

In the vibrant, multicultural neighborhoods of modern-day Paris, Elliot Udo (André Holland) runs a struggling night club called The Eddy. Once a celebrated jazz pianist, Elliot now focuses on managing the house band, fronted by lead singer and Eliot’s on-again-off-again girlfriend Maja (Joanna Kulig, Cold War). Elliot’s business partner and best friend, Farid (Tahar Rahim), may be involved in some questionable dealings, and when Elliot’s troubled teenage daughter Julie (Amandla Stenberg) suddenly arrives in Paris to live with him, his personal and professional worlds quickly start to unravel as he confronts his past, fighting to save the club and protect those closest to him.

Chazelle directs the first two episodes, and he does an expert job of hooking you in. The show is overflowing with atmosphere, and the musical sequences are sublime, made up of original songs by six-time Grammy winner Glen Ballard and Randy Kerber. These songs are a major highlight, especially anytime Kulig is gracing us with her melodious and haunting vocals.

But The Eddy is first and foremost a character drama, anchored by powerhouse performances from Holland (Moonlight, Selma, High Flying Bird) and Stenberg (The Hunger Games, The Hate U Give). Holland is a top-notch actor with a presence that recalls Denzel Washington in his prime, and hopefully this is the right vehicle to launch him to serious stardom. Stenberg is nothing short of perfect in their role as both the bane and the light of Elliot’s existence. They shine separately, but their dynamic chemistry together goes supernova, and you can expect well deserved Golden Globe and Emmy nominations for these two.

The ensemble cast is incredibly strong, with Kulig and Leïla Bekhti as Farid’s wife, Amira, emerging as the standouts. Honestly, apart from a rather tentatively staged sequence of violence in episode seven, my biggest complaint with the series is the choice to name the character of the bass player “Jude.” The problem with this is that you’ve got a show about musicians, and the characters are constantly saying “Hey, Jude.” They might as well have have included a rascally young boy named Johnny who must constantly be reminded to “be good.”

Above all, The Eddy keeps you glued to your screen throughout. I found myself feeling sad when it was over because I wasn’t ready to let it end, and I eagerly await a potential second season. It’s addictive, exhilarating and engrossing television that hits all the right notes. At a time when we can’t go out and do anything, The Eddy is a great night spot where you can hang out with charismatic characters, listen to some smooth jazz and have an unforgettable time. –Patrick Gibbs