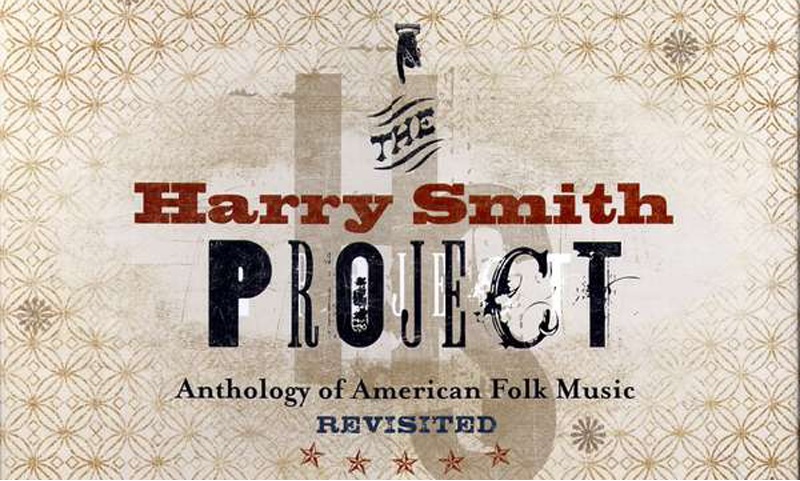 This is one of the most incredible intersections of classic American folk music, passionate, flavorful musicianship and a who’s-who lineup of underground cult heroes ever. The songs featured are selections from the Grammy-award-winning Anthology of American Folk Music (1952), assembled by Harry Smith, groundbrreaking filmmaker and collector. The anthology was culled from his vast collection of 78-rpm discs issued between 1927-1935, and played a major part in the folk revival of the 60s. Bob Dylan and Joan Baez were among those influenced, and went on to influence an entire generation. (The Smithsonian recently reissued the anthology in a six-CD set.) I tended towards the more melancholy ballads on the DVD: Elvis Costello’s “The Butcher’s Boy” is my favorite track; his passionate guitar strumming and intimate singing style were spellbinding. Robin Holcomb & Todd Rundgren’s minimal, practically acappela take on the “The House Carpenter” was pretty much utterly supernatural, and Richard Thompson and Eliza Carthy’s “The Coo Coo Bird” was playfully intense. Other artists appearing in this series of concerts in London, New York and L.A. are: Beck, Nick Cave, David Johansen, Lou Reed, Beth Orton, Sonic Youth, Bob Neuwirth and Percy Heath. The studio musicians providing back-up everything, from violin to timpanis to banjos to bari-saxes, were seasoned, sophisticated and sincere. The visuals of the DVD are stunning, with plenty of angles and engaging montage. The entire march of performances was conducted with a tender warmth, a respectful hush, almost a reverence, as if the artists were re-enacting their creed’s original bible. In a sense, they were. – Rebecca Vernon