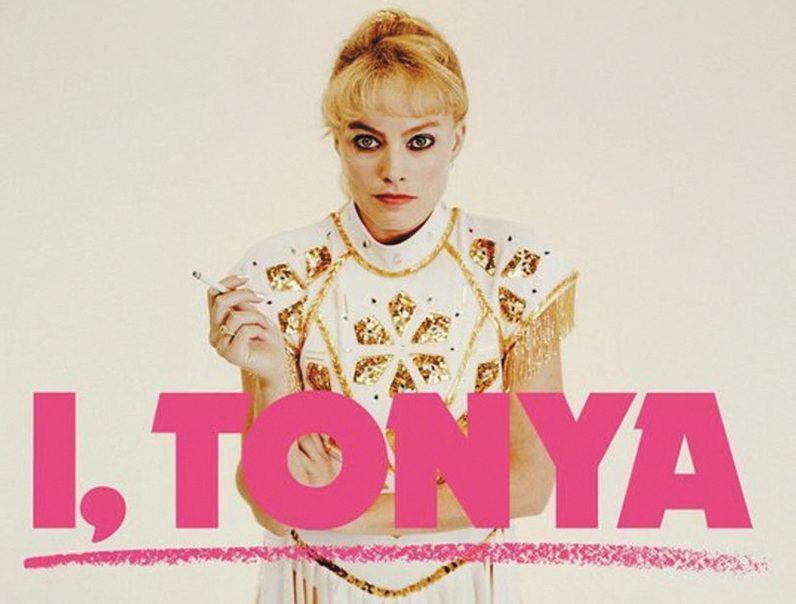 I can clearly remember in 1994 when the news reported that figure skater Tonya Harding and been involved in an attack on fellow skater Nancy Kerrigan. It was everywhere! However, according to two interviews with Harding and her ex-husband, Jeff Gillooly, the reports may not have gotten all the facts correct. In this biopic, Margot Robbie plays Harding and Sebastian Stan portrays Gillooly. The film spans from her childhood in a lower-class home with an abusive mother (Allison Janney) all the way to the incident. From multiple abusive relationships to an unhealthy lifestyle, a different light is shone on Harding. Would I ever agree what happened was acceptable? Absolutely not, but it shows the audience a life that they may not have been aware was ever happening. The film offers a dark humor to the tragic experiences between all the interactions and frequently breaks the fourth wall to acknowledge the ridiculousness. Robbie and Stan are marvelous in their respective performances, but it’s Janney who steals the show. Talk about a coldhearted performance, though definitely award-worthy. Whether or not the interviews are the actual accounts of reality, this is a fabulous tale that is one for the books, and made this critic’s top five list for 2017. I have witnessed it multiple times and find something intriguing with every viewing. One can only wonder how this group of individuals ever thought they could perform such a crime and actually get away with it. Some of the characters’ stupidity is jaw-dropping. It’s one of those stories that is so absurd, of course it’s true.  –Jimmy Martin