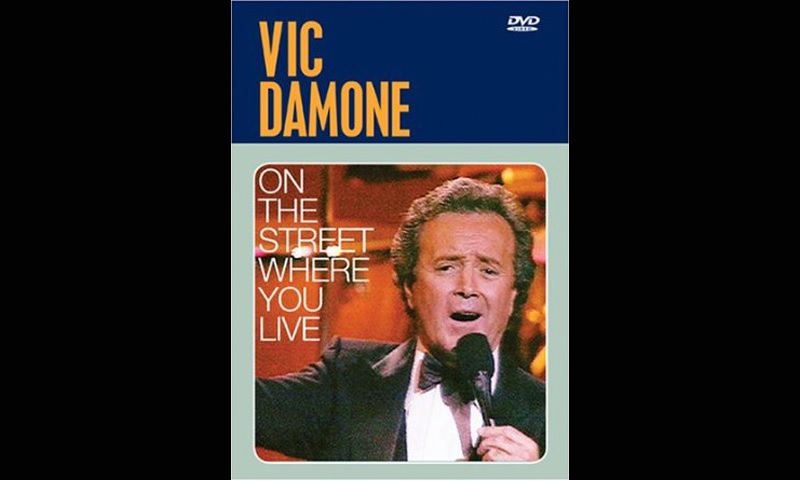 Review: Vic Damone: On the Street Where You Live

Vic Damone: On the Street Where You Live
MVD

I don’t know much about crooner Vic Damone and I don’t much care, but I do know that the sound engineer for this performance and the guy who mastered the DVD are incompetent assholes. That said, the shitty sound quality of this disc is probably the only thing that will keep you watching it for more than five minutes. Because of some sort of microphone interference, the sound of the audience has been reduced to an undulating wall of noise, a weird, seasick, psychedelic cacophony that poor Vic has to compete with. This comes to a head during the call-and-response “New York, New York,” where Mr. Damone trades off his smoothly crooned lines with what sounds like an army of demented zombie squirrels on acid. So, for anyone looking for something very strange to sample, I highly recommend that you pick this up… from my house, because if I paid for it I’d probably be pissed. -Jona Gerlach