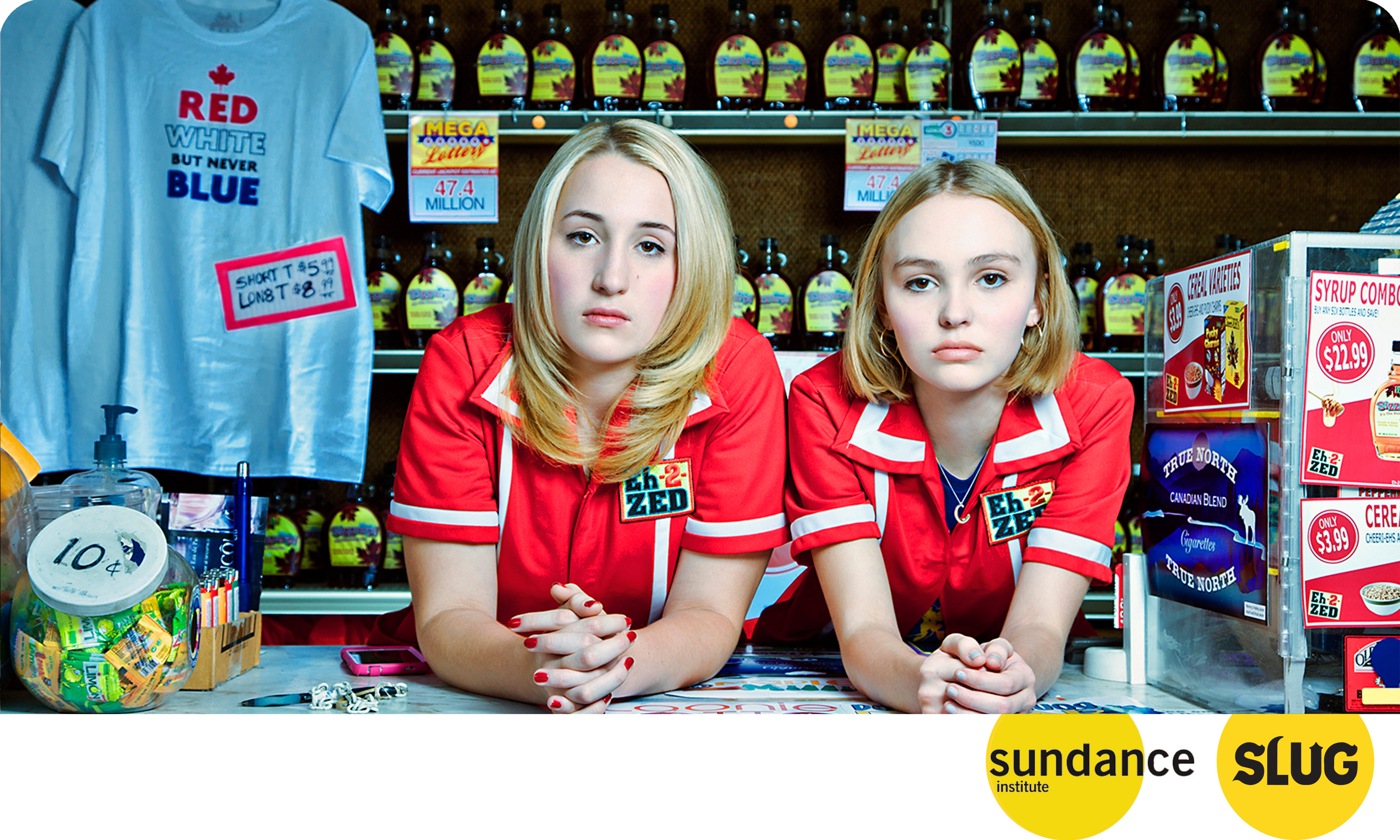 My introduction to Kevin Smith began early in my life. My older brother rented Clerks and threw it into our VCR (yep. That long ago) without really considering the fact that his eighth-grade kid brother was in the same room. The Mallrats soundtrack was the first CD that I ever bought with my own money, and Weezer’s “Suzanne” still manages to fill me with high school nostalgia. I rented Chasing Amy on my own, and the film’s complex look at the unconventional romance between Holden and Alyssa helped me to navigate the complexity of my own relationships through college. In short, the View Askewniverse was present at some of my most pivotal moments—watching them was one of the first signs that geek culture was not only present and powerful, but that a talented filmmaker like Kevin Smith, who I had never met, somehow understood me at an elemental level.

Those familiar with Tusk also know that it is the first in Smith’s True North Trilogy, and Yoga Hosers functions as more of a traditional sequel than the films in his View Askewniverse canon. It revisits Colleen McKenzie (Harley Quinn Smith) and Colleen Collette (Lily-Rose Depp), who had a minor role peddling giant soft drinks to Justin Long in Tusk. In Yoga Hosers, the Colleens are thrust into a battle with a Nazi scientist (Ralph Garman) who has raised an army of sentient sausages known as Bratzis (the little buggers are played by Smith himself).

On paper, I was excited to see this movie. I had this idea that Yoga Hosers would be kind of like a Clerks 2.0 with a weird-ass horror bent. Visualizing two apathetic clerks, this time played by ladies, going toe to toe with supernatural evil made me think that Smith was wandering into experimental territory while revisiting his roots. Instead, what unfolded over the subsequent hour and a half was a roughly assembled collage of selfie jokes, awful Canadian accents, laughable visual effects and at least one vocal duet too many (there are three overall). It’s the kind of movie that would get made if any given group of nerds had the time and resources to make one of their dopey, late-night chats that begin with the words, “wouldn’t it be awesome if…” into a motion picture.

I was trying to justify Yoga Hosers as a film that Smith was perhaps trying to make for the Degrassi generation, but I had a tough time making that stick because so many of the jokes were clearly targeted at an older audience. And what the hell was happening with Johnny Depp? His portrayal of Guy Lapointe in Tusk was a tad overindulgent, but his role reprisal here was just maddening.

I’m not saying that Kevin Smith needs to keep making sequels to Clerks and Mallrats—in fact, I like that he’s put some distance between himself and those earlier films. But Yoga Hosers made me feel the same kind of ick that I felt when I watched The Phantom Menace. Both films pinpoint that inevitable moment when an artist starts to alienate their audience in the name of pursuing their own creative vision. More power to Smith for forging his own path, but I’ll be damned if I’m coming along for the ride.