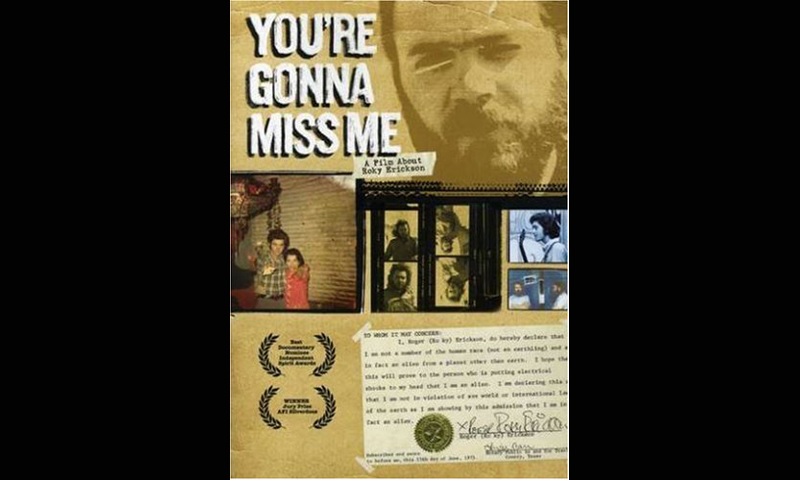 Review: You’re Gonna Miss Me: A Film About Roky Erickson

At this point, Roky Erickson is almost as famous for his heroin and LSD binges as he is for his mid-60s work with the 13th Floor Elevators. When the Texas-based psychedelic band relocated to the west coast, Erickson didn’t adapt well. His intense drug use was further complicated by his burgeoning schizophrenia, a combination that eventually led to a long stint in an insane asylum in Texas. He returned briefly to music before his mental illness limited both his contact with others and his ability to care for himself. This film documents his younger brother’s crusade to gain legal guardianship of Erickson, a move that would allow the psyche-rock prodigy to get the care and treatment he needed. Fighting within the family over the best path to wellness reveals in almost troubling detail how far Roky has to come if he is to once again lead a normal life. Through interviews with family, friends and musicians, the truth about Erickson’s strange life is completely revealed. We are shown his successes, his lowest points, and are given a glimpse of how much better his life is when he is surrounded by people who are earnestly concerned with his well being. -James Bennett