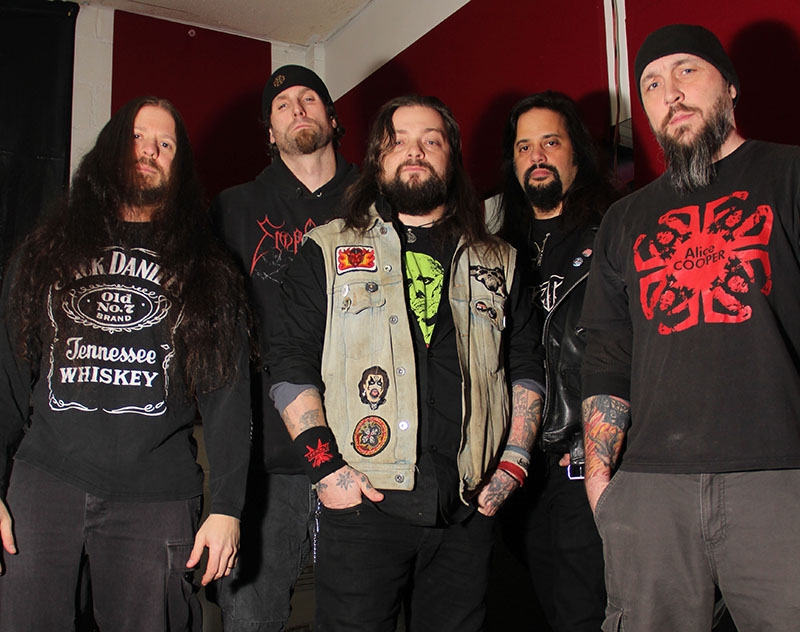 I’ve been chatting with James “The Human Furnace” Bulloch for just a few minutes. We’ve touched on Cleveland, the ’90s hardcore scene and his band Ringworm’s place within it. “I really had nothing in common with my peers at the time,” says Bulloch, reflecting on the band’s genesis and the hardcore scene of the time. “I never felt like singing about ‘the scene’ or ‘my friend stabbed me in the back.’” That’s always been Ringworm’s deal, though. A little bit o’ hardcore and a whole heaping of metal, it’s a style that came from Bulloch’s upbringing as the youngest of four music-obsessed kids.  … read more