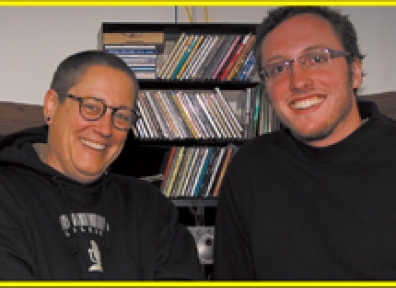 As a community grassroots radio station, Utah FM strives to dig deep into the culture of their listeners. “We want to give voice to the people of Utah to create and broadcast their own content about whatever they are passionate and knowledgeable about.” … read more 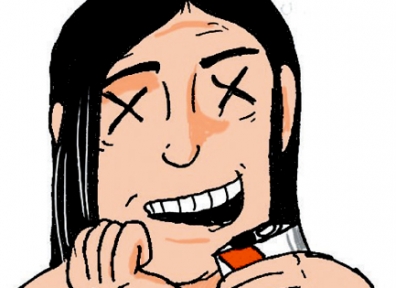 To celebrate cheap beer drinkers everywhere, SLUG Magazine has profiled five of our fave cheap beers and the folks that drink them. … read more 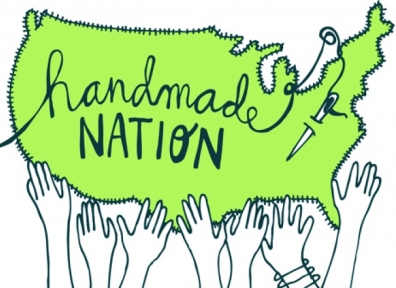 People Friendly Consumption: The Rise of Buying and Selling Handmade
By Jeanette Moses

Today’s craft scene is more connected to the DIY mentality that grew out of punk than the crafters of previous eras. People want to do and make things for themselves, by themselves and on their own terms. As director, crafter, writer, businesswoman and all around DIY maverick, Faythe Levine has a lot to say regarding the increasing popularity of buying handmade. … read more 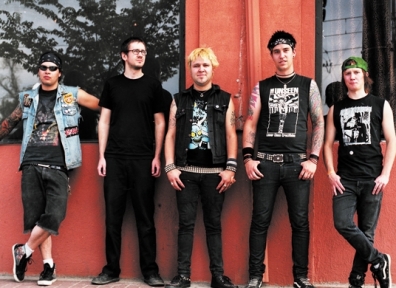 August’s Localized features three punk bands that seem to hold their high-energy performances together with a healthy (and sometimes excessive) amount of booze. Negative Charge and Dubbed each had plenty of booze-fueled stories to share with us. Check out the show with openers Desolate on Friday, August 14 at Urban Lounge. … read more 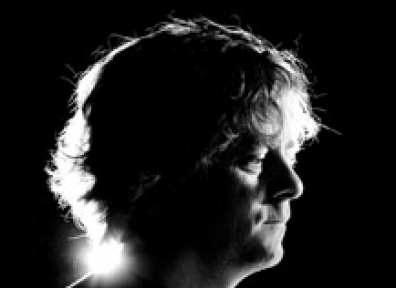 Terrance DH’s introduction to recording was an accident, really. In the early 90s, his band Bad Yodelers were recording with an engineer who had a bad habit of disappearing for three to four hours at a time. To deal with the engineer’s disappearing act, the Yodelers’ drummer sat Terrance behind the console and taught him the basics of recording. “I would hit play and record and they would do takes of their drums,” DH says.
… read more 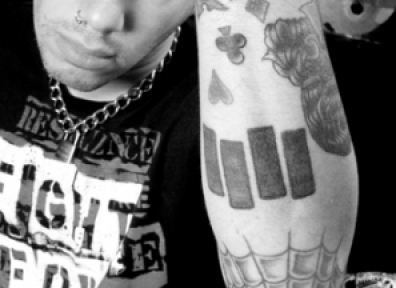 Barred For Life
By Jeanette Moses

This fall Stewart Dean Ebersole set out on cross-country photo tour. His mission: to document individuals who have tattooed the infamous Black Flag bars somewhere on their body. The eventual goal: to turn the images of his 30-plus-stop photo tour into a book that will tell the story of a band who fundamentally changed a lot of people’s lives—Ebersole’s included. … read more