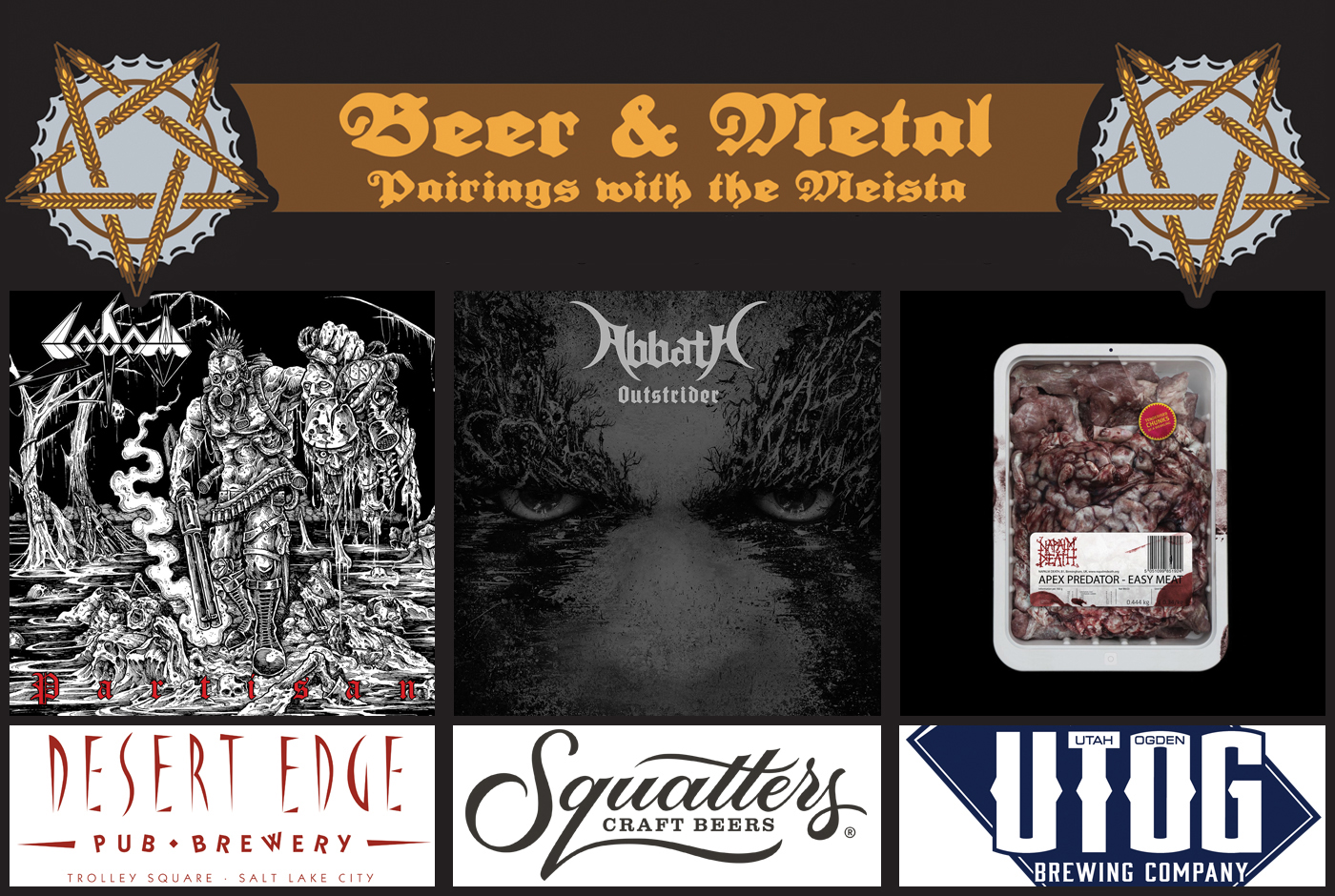 Beer and Metal: Pairings with the Meista

By Chris and Sylvia Hollands, The Meista
April 2, 2020

The Meista is the founder of Brews and Tunes, a metal-and-beer pairing blog. When we first met, we knew that we’d encountered a like-minded friend and that we’d get along awesomely. You see, the Meista loves beer, and we love beer. This can usually be enough of a foundation for a new, great kinship, but there was more to this relationship. If we can recall, he’d stopped over for a gathering of friends for a bottle share. In anticipation of trying some new, great brews, we arrived early. We had W.A.S.P. playing at the time, which of course got us talking about the almighty METAL. Beer and music go together, but beer and metal are almost meant to be—and that’s what we’re doing here! Now, of course, the Meista does the heavy lifting, and here we collaborate with one of Ogden’s most metal beer men! 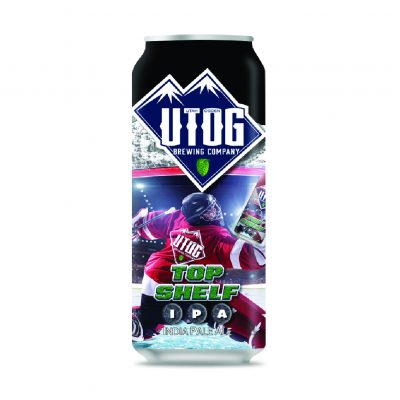 Overall pairing: Top Shelf IPA is characterized by citrusy crushability. This lure to consume is a preamble to its intensely hoppy and complex, malty flavors—all blending cyclonically, much like the fierce grindcore brutality of Napalm Death’s Apex Predator – Easy Meat! 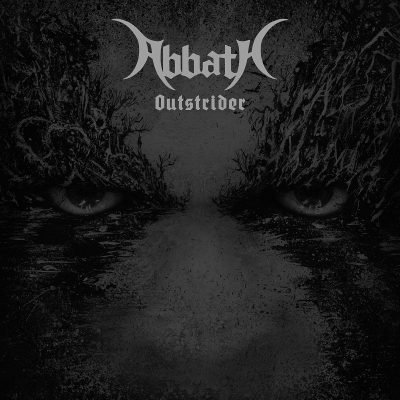 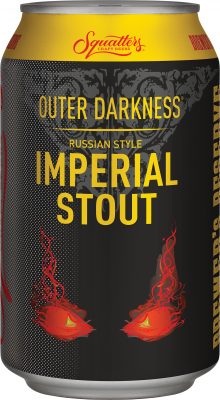 Outstrider: The cold wind grazes the trees in opening track “Calm in Ire (Of Hurricane).” True to form and to the roots of Scandinavian metal, Abbath and his merry band of black metalists lay down eight tracks of harsh, fiery-fast, aggressive and blackened beauty. Both goosebump-inducing, eerie and supremely catchy, this black metal legend covers all the bases in the album’s lyrics with themes of war, death, desolate winter, mythology and, of course, paganism and Hell.

Outer Darkness Russian Imperial Stout: 10.5% – This traditional Russian Imperial Stout pours Satan’s hellish black with a thick and frothy, two-finger, dark-mocha head with retention sustaining as it sticks in layered lacing like rings in a tree stump. A larger amount of rings symbolizes the most wise or, likely, most inebriated. If you wonder what Outer Darkness smells like, close your eyes and welcome dark chocolate, sweet fruits like dates, prunes and figs all gathered up with fresh cream, marshmallow, burnt coffee and spiced rum. Like a strong cup of Colombian coffee, there are massive notes of dark chocolate and espresso paired with raisin and licorice root. This is all rounded out with alcohol notes of bourbon or cognac with a touch of smokiness. Outer Darkness is, overall, a low-carbonated, full-bodied brew with a lovely, creamy mouthfeel that finishes dry and boozy.

Overall pairing: Outer Darkness is a profoundly big and complex beer that demands not only attention and respect … but the black fucking metal of Outstrider. The boozy, rich and bitter flavors make it perfect for the infernal and dark styling of Abbath. The album’s cover art and bottle art are made for one another! 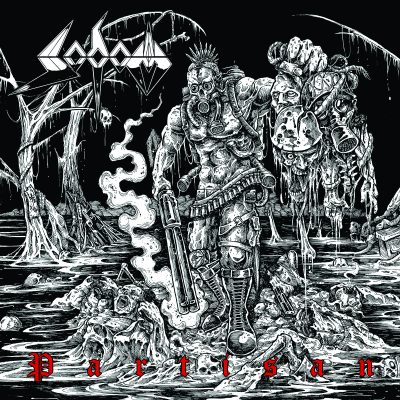 Partisan: Sodom are juggernauts! This EP packs in everything you love about this classic, German thrash metal band, featuring a blitzkrieg of four songs that are fast, aggressive and just angry as hell. Unlike the other two albums, there is no slow, ominous buildup—we get right to the massacre. The appropriately monikered Angelripper’s vocals are gripping and harsh while meshing perfectly with breakdowns led by fiery guitar work and Husky’s furious drumming. All of this, coupled with Angelripper’s thunderous bass, is the apotheosis of this classic thrash metal band! The lyrics focus on war, anger, hate, death, darkness, power, evil and violence.

Overall pairing: This is that classic Sodom sound and, as such, requires a classic German schwarzbier! Angelripper’s harsh and gravelly vocals lend themselves well to the smokiness of the beer, while the meaty metal backbone is perfect with the maltier, toastier notes.