A few months ago, Madball was supposed to come here with Suicidal Tendencies but ended up dropping off the bill because a certain promoter told them that “hardcore had been banned from SLC.” 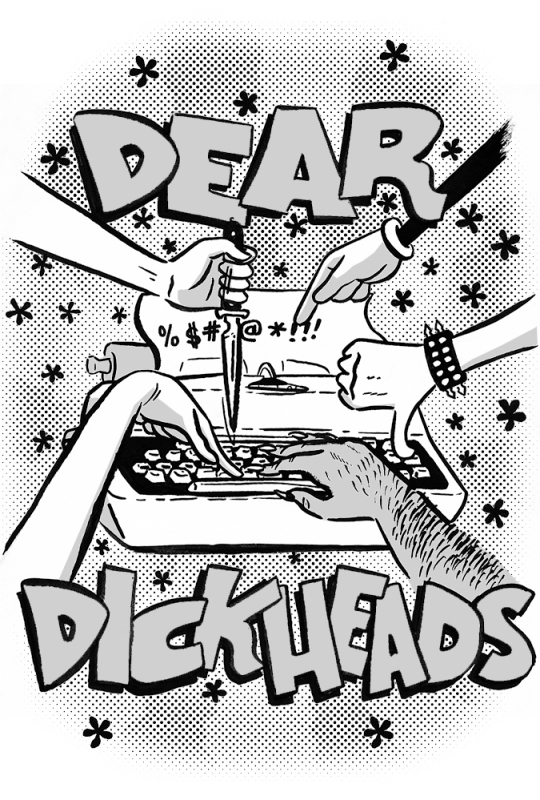 A few months ago, Madball was supposed to come here with Suicidal Tendencies but ended up dropping off the bill because a certain promoter told them that “hardcore had been banned from SLC.” Now, anyone with a few brain beans to mash together knows that this is just a hair short of hogwash (and that if he knew his history, he’d know that ST was a HC band too), but evidently the band didn’t, and they posted a lengthy diatribe about it on their Facebook page.

What appears to be happening is that a certain promoter (I won’t say his name, but it rhymes with “dick snooze”) is freaked out at the prospect of hardcore/punk basement shows happening without his involvement, and knowing that he’s an aging dinosaur with no real connection to that “scene,” tried to throw his weight around on this show he booked in an attempt to salt the ground and scare those type of bands from playing here altogether. He knows that if they do come, they’ll probably do shows with someone (since he’s a general rip-off artist) who ISN’T him, and he doesn’t want the competition.

While I can respect his Gordon Gecko approach to doing “business” (it’s a reference bro, look that shit up), I’m not sure he understands the damage he’s doing. It’s hard enough to get good hardcore bands to come to this fucking city, and propagating a rumor just so you can hold some bullshit monopoly on booking bands seems childish and silly. There’s very little money to be made in HC, and more often than not, 40% of the show attendees are going to sneak in without paying anyway.

If he cared about music in SLC, he’d know that basement hardcore shows with a 50-60 person turnout aren’t his real competition anyway. He should stick to booking shitty Alkaline Trio shows.
-D. Wyndorf

I stopped reading at Madball, then listened to something better to cleanse my aural palate (an old Casualties album was closest, so I grabbed that and popped it in my computer). Yeah, I’ve definitely heard tell of the Dick Snoozy–sounding name of a promoter ripping off fans and bands. Kind of funny how two-step HARDCORE was the only thing that played at the Outer Rim some time ago, too. I guess there was something that got slipped into a bill in the state legislature! At any rate, it sucks. I remember, back in the day, there was a certain promotion group that was also notoriously hard to work with—I think they were called “The Hollective.” At any rate, I’ve already heard of people starting to be conscientious as to who’s putting on shows so they can pick and choose whom to support and whom to boycott until all the promoter dicks wise up and stop fucking hardworking people over. It’s not fair to the bands, the fans or our city. Also, by the way: Nice gym shorts, bruh.