If a James Bond–style story isn’t the most badass way to tell how traditional sushi made its way into the state, then we might as well be critiquing the evolution of a Mormon tuna casserole. It all started with a man named Toshio Osaka, aka Sensei, and his special assignment from the FBI to teach Japanese martial arts in our little dust bowl. 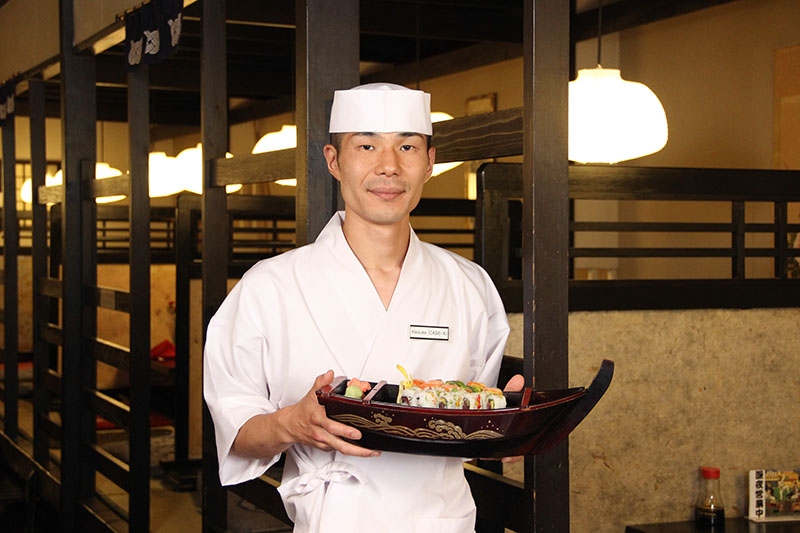 With eight years of rolling sushi for Shogun behind him, Keisuke Sasaki is the future of the historic establishment. Photo: John Barkiple