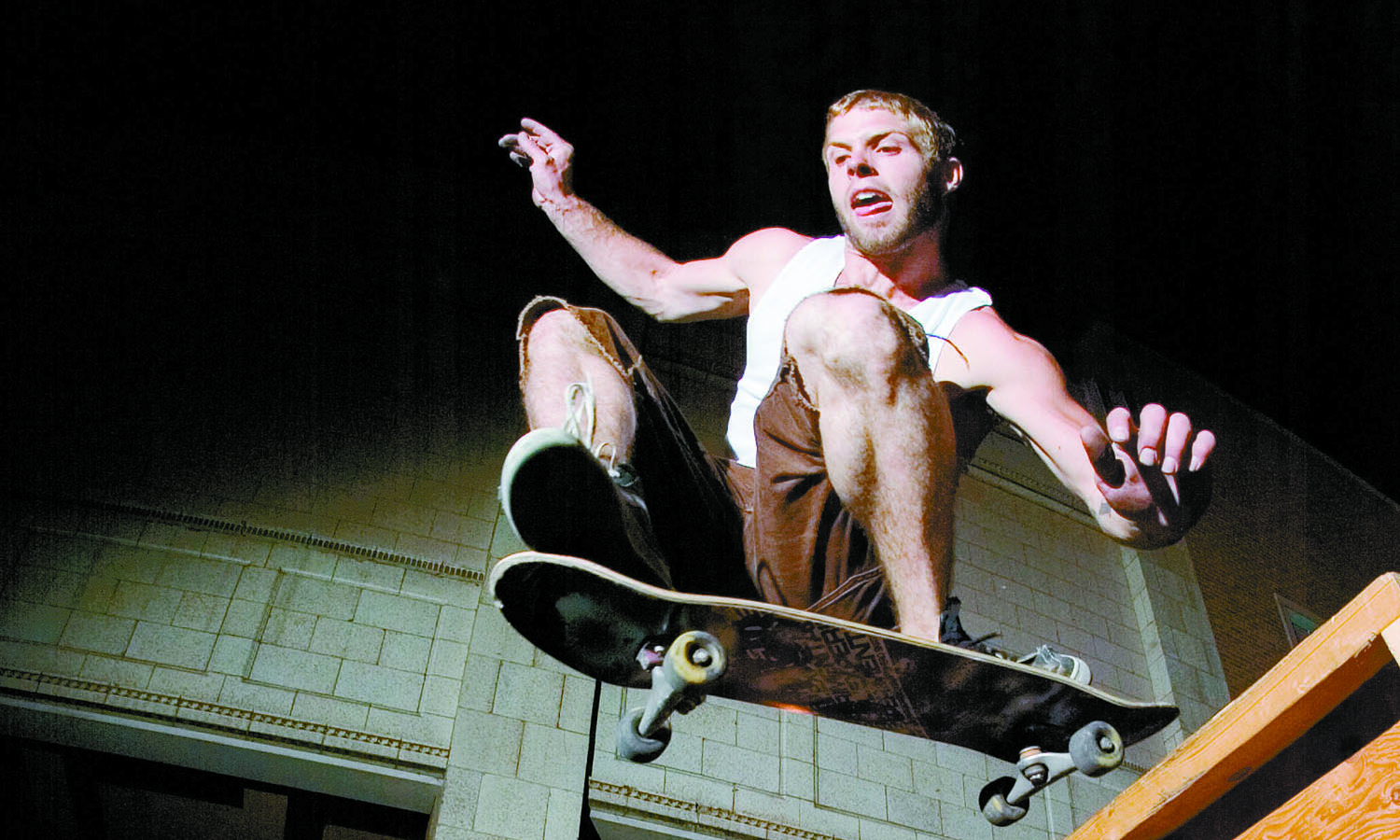 Summer is coming in hot, no wait it’s cold. Utah is a strange place with even weirder weather patterns. Can you see the patterns? Listen up, tons of bullshit to talk about. Let’s start with the wonderful, horrible life of the Lizard King. It seems that he and his trusty sidekick (and brother), Bob Plumb were awarded a house of their own by the powers that be. How would it be? If that wasn’t cool enough, Lizard was recently picked up by Pabst Blue Ribbon. They are paying for a bar to be built in Lizard’s area of the house. Apparently they are rewarding him with one hundred cases of cold ones per month. No word on photo incentive as of yet but, I would love one of those neat trucker hats. I mean if these guys are going to sponsor NASCAR the least they can do is kick down a few dollars to the skate world. Who do they think the future NASCAR fans of the World are? O.K. bad news for Lizard, he had his jaw fractured by a friend and lost some weight he didn’t have to lose. Call it karma, that’s what I do. Lizard will also tour around the West with other lowlifes Braydon ( I can’t spell his last name) of Baker and the notorious Muska. Watch out parents of the world, lock up you daughters for safe measure. Adam Dyet has been traveling a bit as of late. He just got back from Chile and then went straight to North Carolina. Globe Shoes suck and wouldn’t award Adam a spot on the team. Oh well, the future only looks bright for Adam. Mark White and his beautiful fiance Tinelle, will be tying the knot some time this month. Congratulations to y’all! Oliver Buchanan has been seen around town doing such wonderful things as blah, blah, blah, blah and finally blah.Union Skate Shop and SLUG Magazine are hosting a contest in Union’s parking lot June 16. Did I mention $1000 is up for grabs? Hope you can do your flat bar tricks over a pool of sharks and alligators. Oh yeah, James Atkin and his lovely wife Angela came into town, then they went home. If you have any interesting news or rumors about you or your friends just e-mail them to me. I’ll make it public, like anyone really cares.