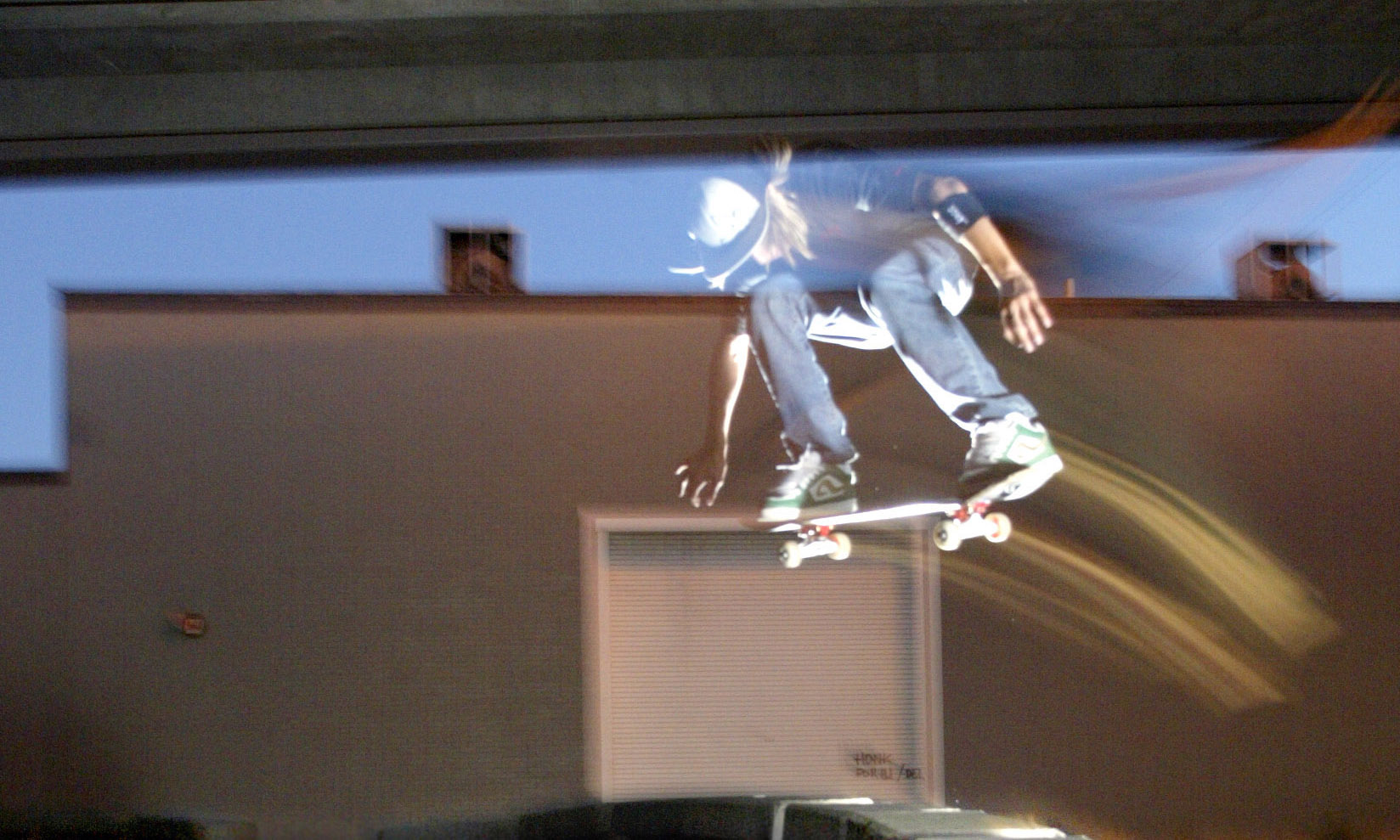 3. Some kid named Jake got caught steeling at Blindside. Blindside Management is offering discounts to anybody who spits on him. 4. Number of e-mails Broadie Hammers has received: 0. Maybe I will start a myspace account.

5. SLUG Summer of Death continues Aug. 6 at the Gateway with the Junk Killers jam. Whoever ollies over the fattest homeless guy will win.

6. Paul Callis is back from the Piss Corps. He also lost 15 pounds and is no longer weird.

7. Fairmont Park is still a great place to get a $5 hand-job despite a skatepark being there.

9. Oliver Buchanan skateboards in slippers better than you, but has completely lost his mind. He is rapidly becoming the Jim Morrison of skateboarding.

10. The Salt Lake Tribune will be reporting on skateboarding and other action sports in the near future. May God have mercy on all of our souls.