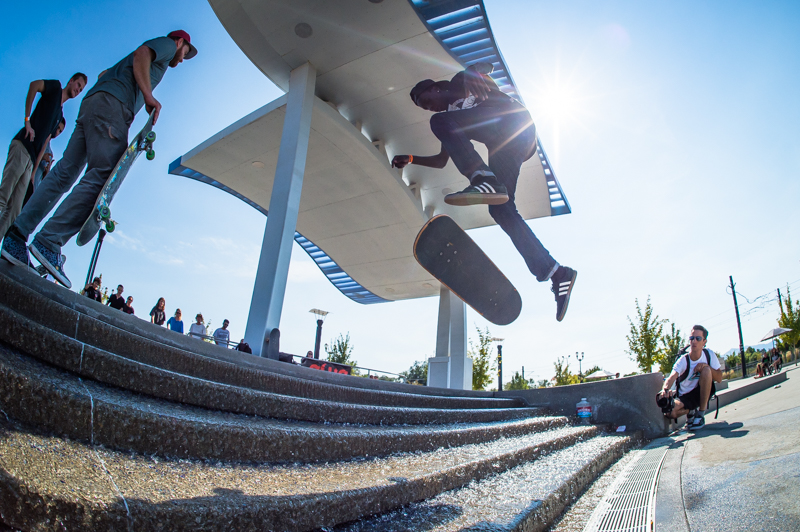 Summer of Death: Roughside of Redwood

Check out some of the coverage from our awesome action sports photographers and videographers!