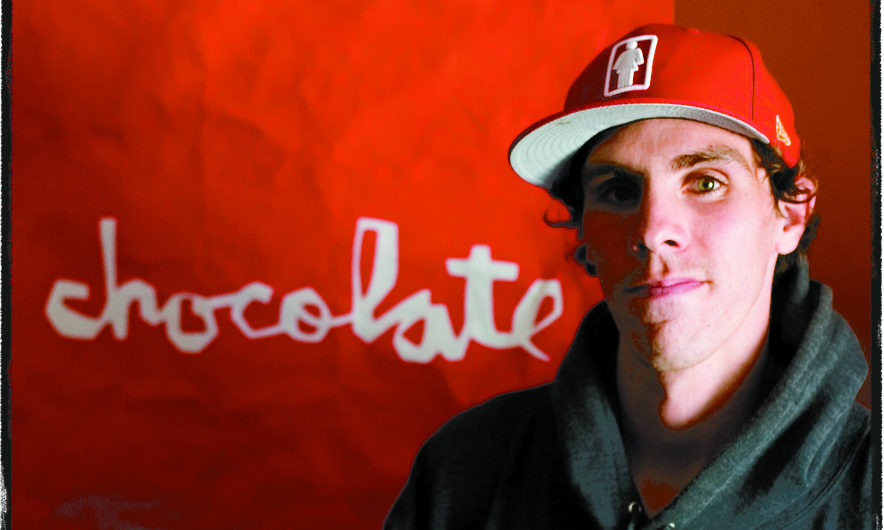 Sun Up to Sun Down with Austin Namba

“I don’t drink, don’t smoke, just skate, there is nothing better then skating,” says Austin Namba. Namba is one of those skaters out there that can do every trick flawlessly. He is one of the most down to earth chill people you could meet, always down to skate, keeping it low key and mellow. His smooth flowing skate style developed while growing up and skating through the streets of Taylorsville Utah. Namba has been ripping up the skate scene for 10 years. With just a small amount of coverage including a keen part in the Weast DVD and footage in some local Cali videos the time is long over due for the skate culture to see more Namba coverage. On July 20th Austin Namba and I arose at sun up for an all day skate mission. Our first destination was a virgin marble ledge spot. We arrived around 5:45am, a couple window washers were out front scrubbing away. Lucky for us neither washer could have cared less that we wanted to skate. With virtually no warm up, Namba was already popping into crookeds on the waist high ledge. Landing it with ease, he boosted on to front 180 nose grinds. By the time the sun cleared the mountain peaks, Namba already got two tricks on the tall flat ledge and popped the cherry of the C ledge with a half cab crooks revert. All in all we got to skate this perfect new, untouched spot, hassle free, for over an hour. With this spot deflowered, we packed up our shit and headed to the Redwood Road Wal-Mart for another lofty ledge session.

On our way there Namba told me about his first place win in the Girl Skateboards open house skate comp held in February of this year at their warehouse in California. I asked Namba if winning the comp could end up landing him a spot on the team. He said, “Probably not … I want to film super hard and send in a video. If it happens, I’d be hyped. Who wouldn’t be? But that’s not why I’m skating. I skate because its fun.” Namba won a year’s supply of skate goodies that he hand picked right out of the Girl warehouse. The comp was invite only, with some of Girl and Chocolates big guns judging, like Rick Howard, Mike Carroll, Daniel Castillo and Kenny Anderson. Taking first with guys like that in the jury seat may say a little something about how good Namba actually is. Check out www.crailtap.com, scroll around and look for the “Girl Open House” movie link.

Rolling up to Wally World we skillfully avoided security cameras and encumbered Wally shoppers. Namba made quick work of the ledge sliding through a lofty front tail. After a cop cruised by we took it as a sign to move on. On our way out I spotted some plastic barriers at the far end of the parking lot. Namba and I grabbed one and vanished, taking it across the street to T-ville High in search of smooth ground. Within minutes he popped a butter-smooth nollie shove it right over the barrier. We retreated back to Namba’s house to wait out the heat and recharge from the mornings session. In ’02 Namba moved out to California with his family. He stuck around for four years skating and making monthly trips back to SLC to skate. I asked Namba what he thought about California vs Utah he said, “I have good friends out there and good friends out here, but it’s better here. California isn’t all it’s cracked up to be; nobody can skate and have fun; everyone is always trying to one up you. And traffic is the worst … you drive to a spot for an hour and a half just to get kicked out.”

While living in California Namba meet good friend Derek Fukuhara who helped hook him up with California skate shop, United. He also started getting flow from Girl and ES’. While we are on the subject he also skates for Salty Peaks board shop and Material Things head wear.

Once everything cooled off enough to skate we headed to Park City. We warmed up at the PC Park before shredding the streets. I was blown away watching Namba session the park, trick after trick, back to back. Front side flips the hard way over the hip, nollie f/s heel over the flat bar. He was firing away like a machine gun, landing everything perfect. As the sun faded out in the distance we took it to the streets. The last spot of the day was a roadside guardrail. Avoiding traffic, he caped the day off with a picture perfect Back 180 nose grind; sun up to sun down, nothing but skating. That’s how you get shit done. Now don’t go thinking all Namba can skate are ledges. Surf over to www.skateboarding.com and check out the July 20th Filmbot Friday video and you’ll see that Namba kills everything.