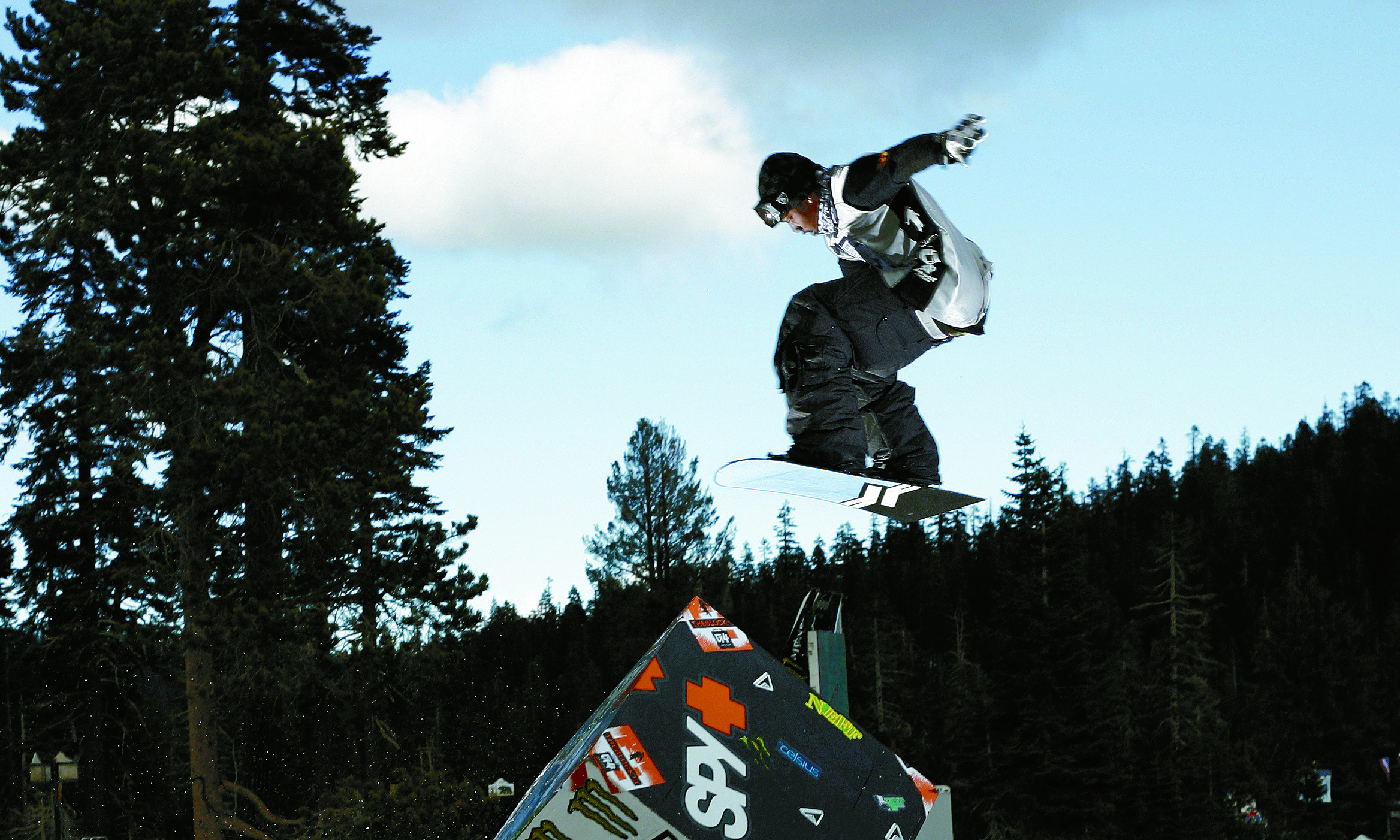 Bring It On: The Breakdown of SLC Shredding.

The season has officially begun. As I write this, snow is falling on our lovely city and film crews are out making plans to get stuff done on the streets tomorrow. In Misschief news (AKA, The Girl Movie), there is no more mischief. Amber Stackhouse and Fabia Graebler are ‘taking a break’. The past two movies, although very well received and highly successful, drove the girls to the brink of insanity. I have no idea what it actually takes to make a movie, but from what I have gathered from a couple different sources, it is apparently a lot of work. Fear not little girls and young boys, Leanne Pelosi, Alexis Waite and Erin Comstock are heading up a new project, which I can’t stop calling runaway, but is actually named Runway Films. These girls are such runway material that they just couldn’t help themselves. I on the other hand, I’m more of a runaway type so we’ll see how this all works out.

Technine is doing another movie. They have been bought out by Denver based Section outerwear, so be sure to spot all the kids switching up their T9 jerseys for unzipped Section coats. I’ve also heard that E-stone and Coal might be making the move to Colorado, to better help the brand. I was in Colorado last week and there were literally five homicides in five minutes. Maybe that means that Colorado will better suit their gangster lifestyle.

Enough chitchat though, here’s something that will trip you out. This is a break down of how to get into snowboard movies. It goes like this. If you are a big-time hot shot pro-snowboarder, people want you in their movie. Your sponsors will help pay for the flick, and in turn get their logo displayed at the beginning of the movie. The cost of this is anywhere from five to 30 thousand, depending on how many riders the sponsor has in the movie, and how much the budget of the movie is. Mack Dog movie budgets may be nearing the half-mil point by now. A movie by Misschief or Technine is probably around 100 – 200 grand. The more money a sponsor puts up, the more riders will be in the movie. On the other hand, if a movie producer is not that into a rider, it will up the ante, and force the sponsor to come up with some ridiculous amount of money to get the rider in the film. This amount is anywhere from 20 to 70 thousand. No joke. This is how a lot of people get pushed out of movies. The movie producers are over the rider, and instead of being straight up about it, they say ‘oh by the way it’ll cost your sponsors 50 g’s to be in our movie. Sorry we can’t do anything about it. We need the money.’

The viewer won’t be able to tell who bought themselves into a movie, but from an insider’s perspective it’s pretty interesting. Plus the bigger movies aren’t always better. Next time you’re at Milo tell them to throw in a smaller lower-budget movie and see if it gets your blood pumping. Chances are you’ll be stoked on it and you’ll be on the ins about all the new up and comers.

Speaking of low budget, Brighton is putting together a movie this year. I can’t wait to see what they come up with because this is definitely one of the best places to ride, and all the kids who ride there have amazing talent, style and creativity. Check out Brighton’s myspace page to get updated on what’s going on with it at