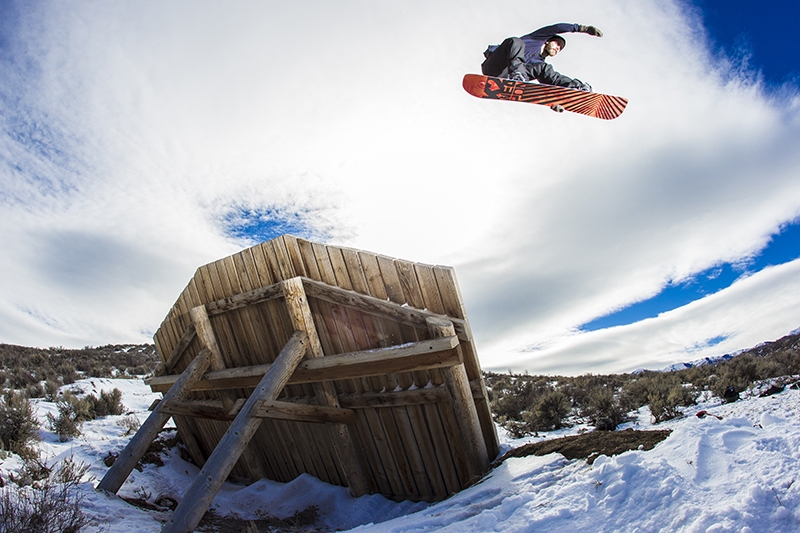 Not to be outdone by the bombardment of skate parks that have popped up in our state in the last decade, mountain bikers are starting to get their own parks. While I’m sure this has left plenty of gearheads creaming their padded Spandex shorts, I am unmoved. Nothing against mountain biking—in fact, I think it’s something I could get into if the bikes didn’t look so damn silly. Maybe one day, I will get over this aversion, much in the same way I’ve come to love and appreciate the style of beer I once referred to as “mountain bike beer.” I think it started with the whole Fat Tire craze in the ’90s. I wanted no part of that hoppy, over-priced swill that the polar fleece/carabiner crowd celebrated with. Sure, it would do in pinch, but that pinch was only when there was no more Pabst. Well, I’ve grown up, and (thanks to beer), a little rounder in the last decade. I’ve really come to appreciate the mountain biker’s suds. Maybe they’re on to something with those crazy-looking wannabe motocross bikes. In the meantime, it’s good to see Jordan Mendenhall making good use of public funds, utilizing mountain biking obstacles to shred on.