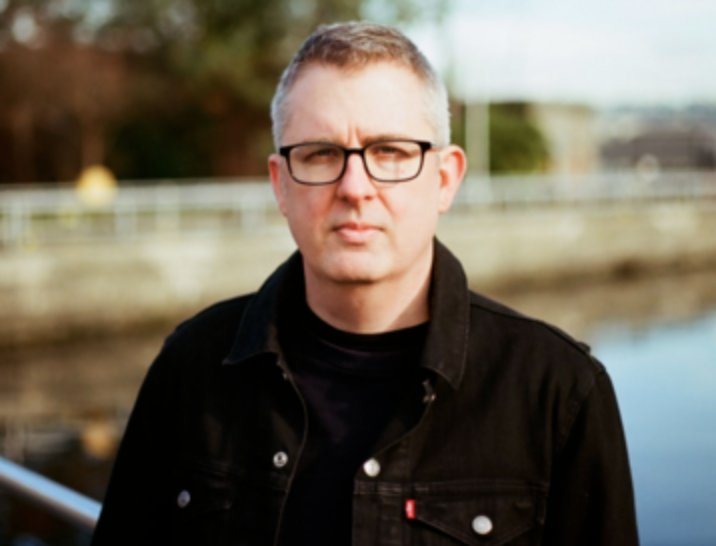 All events at Metro Music Hall will require proof of vaccination or negative Covid-19 test within 72 hours of the event in order for entry.
You need not bring your originals with you to the event. A photo or photo copy of your vaccination card or proof of negative test will be accepted as long as the name matches your ID. Proof of vaccination from the “docket” app will also be allowed.
Masks will also be required inside Metro Music Hall unless actively drinking a beverage.
Note that some events may have have stricter protocols. If protocols are updated for this event, you will be notified by email.
Please email  [email protected]  with any questions.

From his early releases as Lusine onward, Jeff McIlwain’s electronic explorations make up one of the more diverse discographies of the past decade and a half. Effortlessly blurring the lines between techno, electro-pop and experimental composition, the Texas-raised/Seattle-based producer’s arrangements are meticulously constructed, but also filled with emotionand soul. Following 2017 full-length Sensorimotor, which explored the body’s instinct versus the brain’s intent, the 2019 introverted 4-tracker, Retrace, found McIlwain just as kinetically-curious. Balancing focused programming with washy, less concrete sonics, Retrace plays with the unexpected by drawing from slight variations on the same idea. As Lusine, McIlwain has performed throughout the US and abroad, including sets at London’s esteemed Fabric nightclub, Tokyo’s Unit, Berlin’s Watergate, and Melbourne’s Electric Owl. Recent tour dates included appearances with electronic luminaries like The Field, Tipper and Blockhead, as well as playing at various events with a live drummer (Trent Moorman).In addition to his Lusine productions, McIlwain has been involved with various film projects that include David Gordon Green’s The Sitter (Jonah Hill, 2011), Snow Angels (featuring Kate Beckinsale and Sam Rockwell, 2007) and Joe (Nicolas Cage, Tye Sheridan, 2013) with music writing partner David Wingo. McIlwain last collaborated with Wingo on the film score for Meredith Danluck’s State Like Sleep (2018). In addition to various remixes in 2019 and 2020, McIlwain has begun work on a new album.