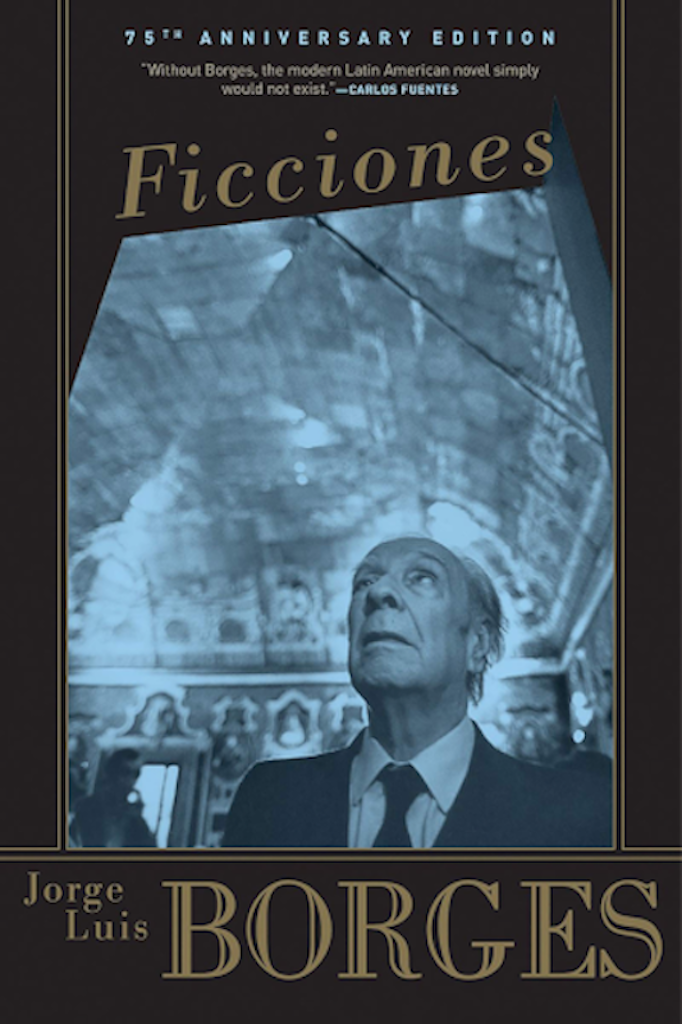 Join us for a discussion of one of Borges’ most famous collections of short stories, Ficciones. Jorge Luis Borges (1899-1986) was a celebrated Argentine poet, essayist, and short-story writer whose works became classics of 20th-century world literature. His one-paragraph story, On Exactitude in Science, is a central reference for David Hartt’s current exhibition, On Exactitude in Science (Watts), currently on view at Kimball Art Center until January 2, 2021.

Discussion led by David Laraway. David Laraway received a Ph.D. in Hispanic Literature at Cornell University and a Ph.D. in Philosophy, Art, and Social Thought at the European Graduate School in Switzerland. He is the Todd A. Britsch Professor of Humanities at BYU, where he is currently serving as the chair of the Department of Philosophy. In addition to numerous articles and book chapters on topics ranging from 19th-century Spanish realism to Chilean cyberpunk narrative, he is the author of American Idiots: Outsider Music, Outsider Art, and the Philosophy of Incompetence (2018) and Borges and Black Mirror (2020).