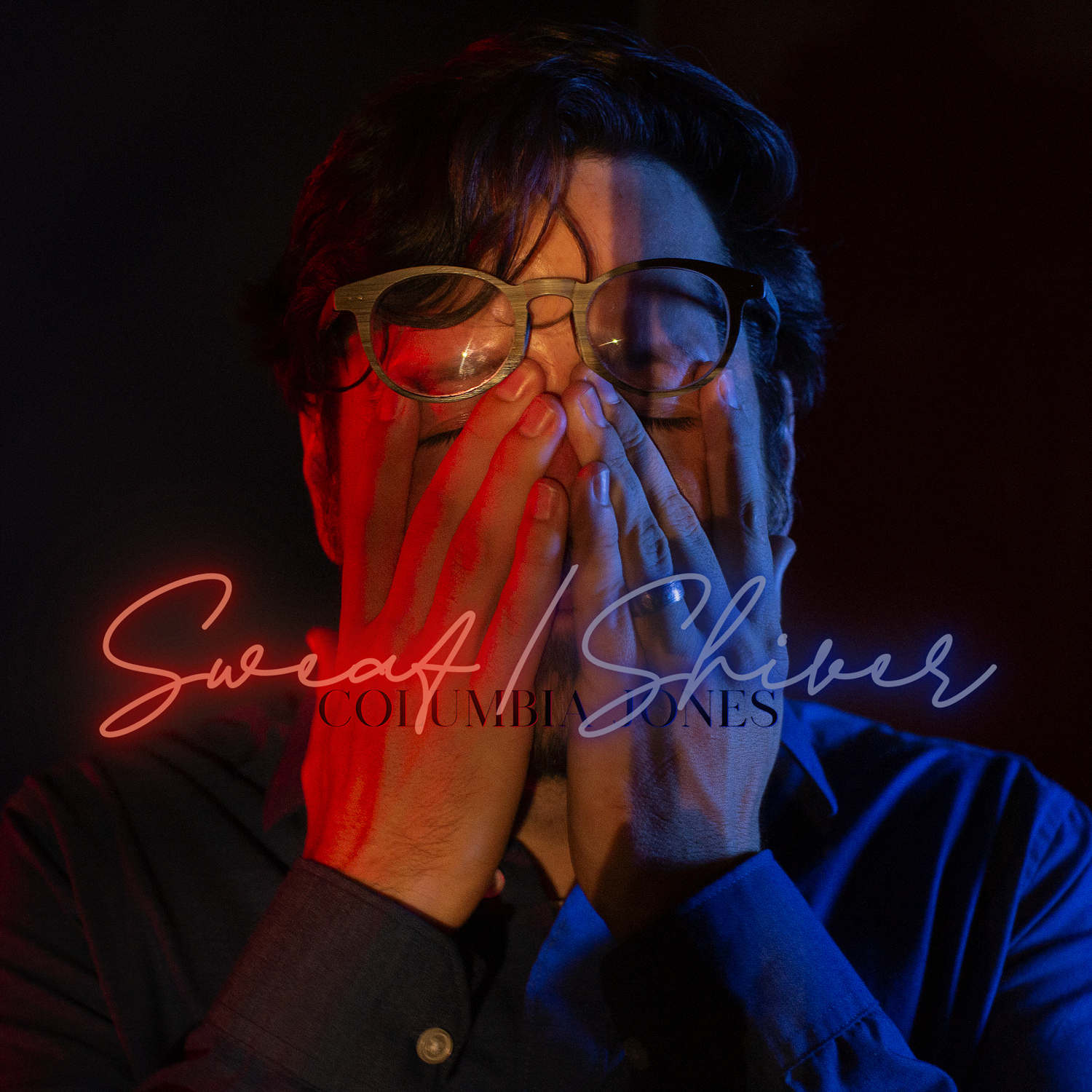 Columbia Jones is celebrating the 2 year anniversary of his debut album I’m a Terrible Human Being. Columbia will be accompanied by his full band for a night of rockin roots music.

Opener David Burchfield will also be performing as a full band bring his Bluegrass rooted music and soothing voice. He will be performing selections from his 2020 release State to State.

Devin Knight is a Provo native who sports writing connections with The Milk Carton Kids. His sound is beautiful and heart breaking at the same time. Truly and unique performer.