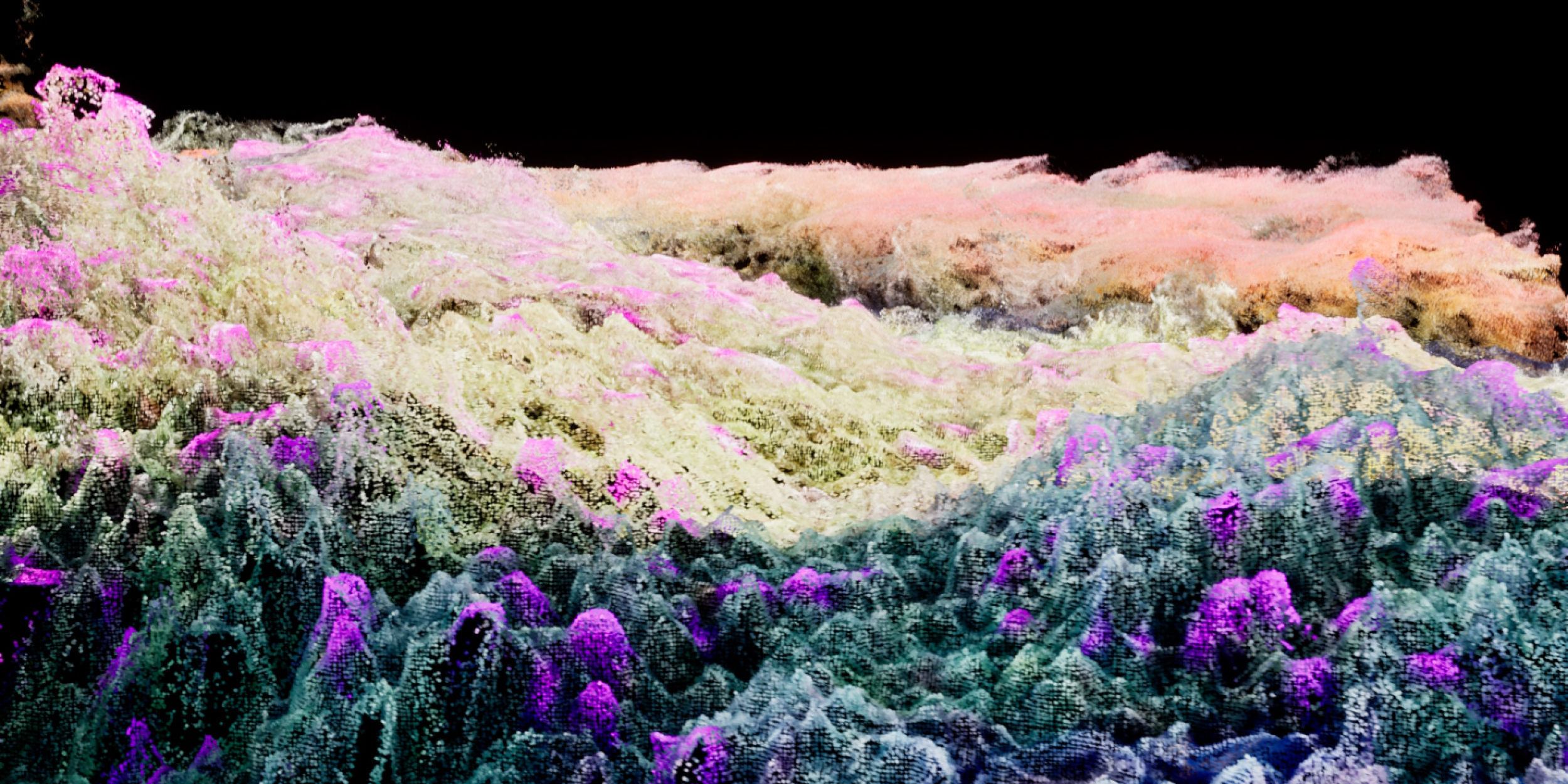 David Hartt: On Exactitude in Science (Watts) presents the artist’s most recent film with a selection of related photographs. Asked to consider the notion of Black space during a recent Museum of Modern Art commission, Hartt looked to Charles Burnett’s seminal 1978 film, Killer of Sheep, which took place in Los Angeles’ historically Black neighborhood of Watts. Hartt powerfully juxtaposes Burnett’s anecdotal memories of the neighborhood with an almost clinical examination of spatial archetypes, part of the artist’s ongoing analysis of the ideologies embedded within our built environment.

David Hartt analyzes the built environment, using it as a proxy to explore diverse ideological perspectives. He asks, what are the connections between a community and the spaces it occupies? Who is invested in a site, and how? Which ideas are made visible, and which remain hidden? With a practice that involves extensive research, his work aims to reveal the dynamics of a site while unpacking how it relates to both historical and contemporary conversations surrounding politics, economics, and race.

In On Exactitude in Science (Watts), Hartt explores the built environment of Los Angeles’ historically black neighborhood, where there are lasting cultural histories of both empowerment and subjugation. He places his work in conversation with Charles Burnett’s seminal 1978 film, Killer of Sheep, which notably took place in Watts. Creating a fragmented filmic portrait of the neighborhood as it exists today, Hartt explores current-day examples of the same kinds of archetypal spaces (kitchen, parlor, street, and so on) used in Burnett’s film. His detached, clinical examination of space is contrasted by anecdotal narration provided by Burnett. Meanwhile, the film’s unusual vertical orientation and its juxtaposition of unhurried, fixed camera shots and sudden dramatic shifts draws attention to small, seemingly inconsequential details, ultimately allowing the complexity of the site to be grasped. Layering what Watts was then and now, Hartt brings needed focus to the question of Black authorship within the built environment.

How does Hartt’s methodical and contemplative analysis allow you to better see and understand the built environment in which you live?

Hartt’s work is included in the collections of the Museum of Modern Art, New York; The Studio Museum in Harlem, New York; Whitney Museum of American Art, New York; Art Institute of Chicago; Museum of Contemporary Art, Chicago; The J. Paul Getty Museum, Los Angeles; the Museum of Contemporary Photography, Chicago; Henry Art Gallery, Seattle; Nasher Museum of Art, Durham, NC; National Gallery of Canada, Ottawa; and Stedelijk Museum, Amsterdam, among others. Hartt lives and works in Philadelphia where he is an Assistant Professor in the Department of Fine Arts at the University of Pennsylvania.