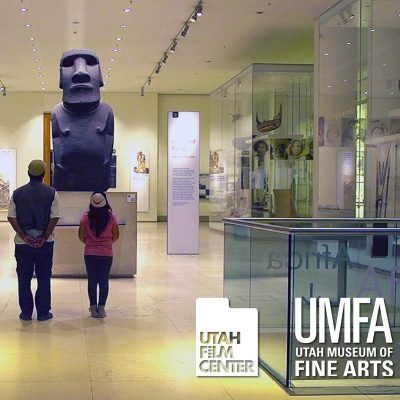 Before dying, grandmother Noe tells Mika the story of the Moai Hoa Haka Nana’ia. She tells her they also call him The Stolen Friend, since foreigners took him away from the island more than 100 years ago and never came back.

Noe has never seen the Moai and she doesn’t want to die without having done so. However, an illness will stop her from traveling and Mika will travel with her grandfather Bene to see the most prestigious sculpture instead.

This documentary film covers the journey in search of the lost artifact but it is also the registry of a social and political movement the island is going through: trying to reclaim the value of their lands and their objects that give sense to one of their world.