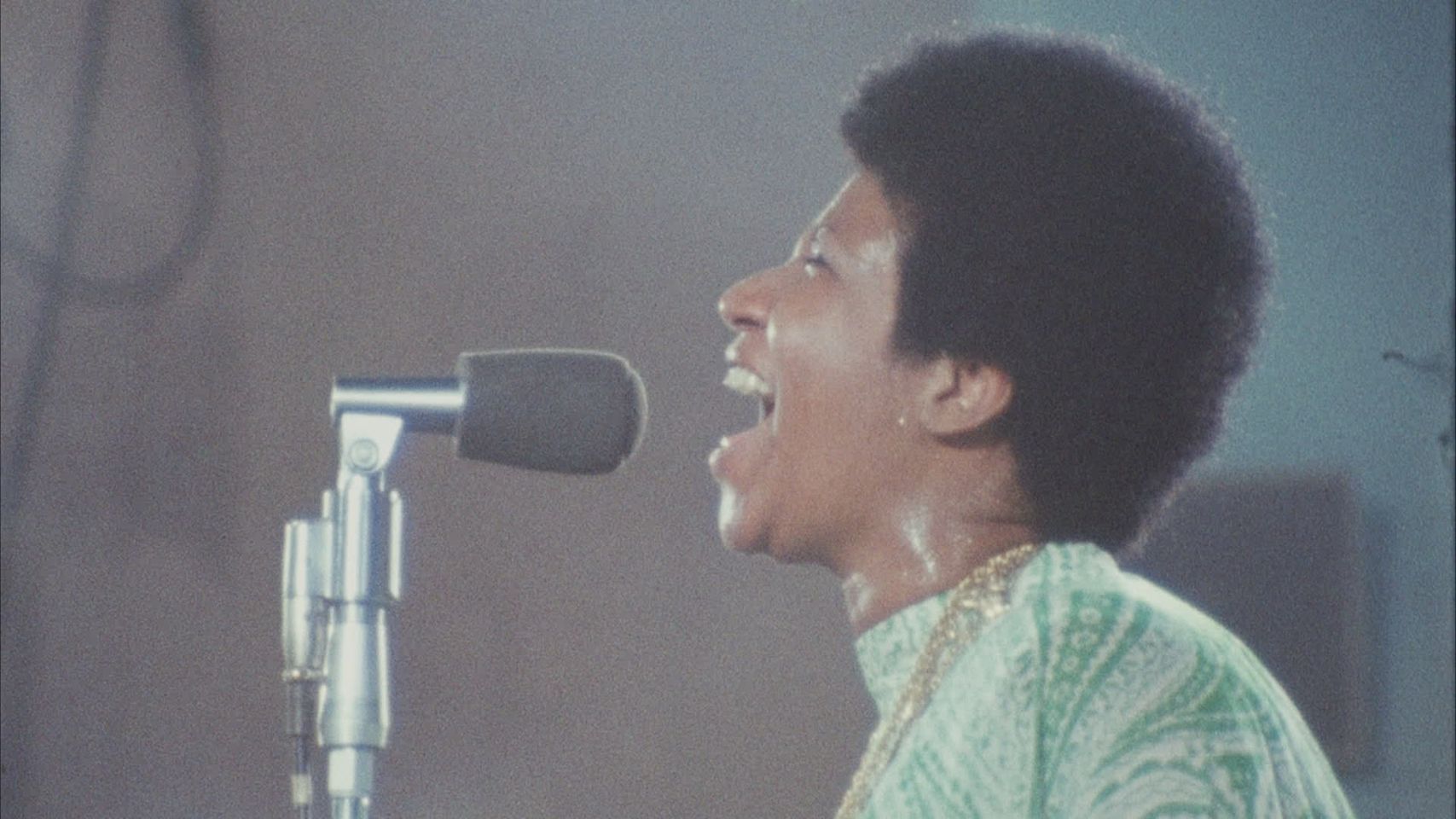 A behind-the-scenes documentary about the recording of Aretha Franklin’s best-selling album finally sees the light of day more than four decades after the original footage was shot. In January of 1972 Aretha Franklin performed with the choir at the New Bethel Baptist Church in Watts, Los Angeles, recording what would become her live best-selling gospel album “Amazing Grace.” In attendance were Mick Jagger and Charlie Watts of the Rolling Stones as well as members of Franklin’s family and the local congregation and community who worship alongside her.

This film is presented in partnership with the KRCL, Utahn Convos, and Utah Juneteenth Festival as part of Black, Bold, & Brilliant Film Night.