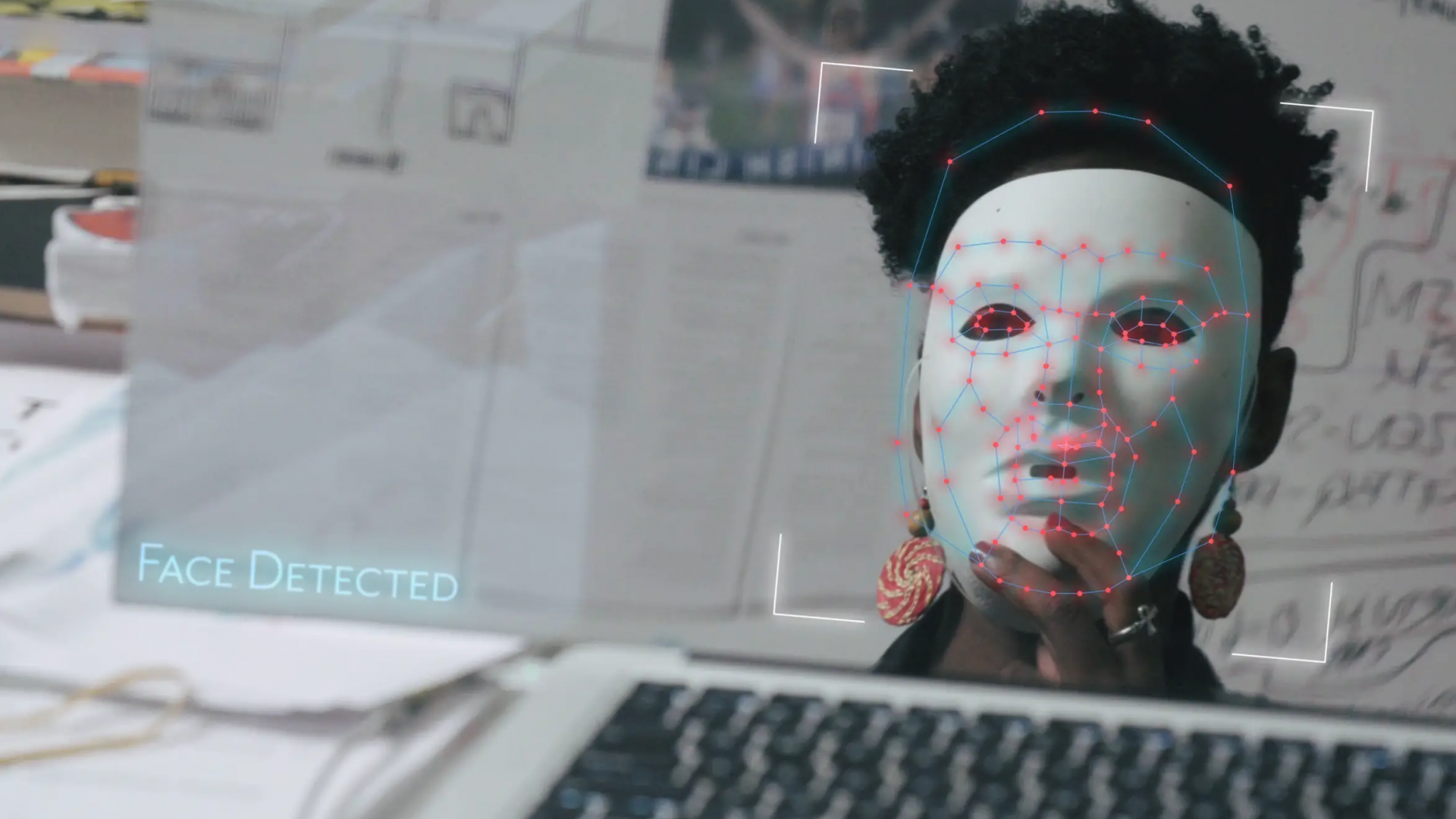 Modern society sits at the intersection of two crucial questions: What does it mean when artificial intelligence increasingly governs our liberties? And what are the consequences for the people AI is biased against?

When MIT Media Lab researcher Joy Buolamwini discovers that most facial-recognition software does not accurately identify darker-skinned faces and the faces of women, she delves into an investigation of widespread bias in algorithms. As it turns out, artificial intelligence is not neutral, and women are leading the charge to ensure our civil rights are protected. Presented in partnership with KUER and RadioWest.

During this special nationwide, virtual Science on Screen event, the director of Coded Bias and scientists featured in the film discuss the biases underpinning facial recognition systems currently in use around the world, and their implications for the privacy and freedom of us all. Presented in partnership with Science on Screen.