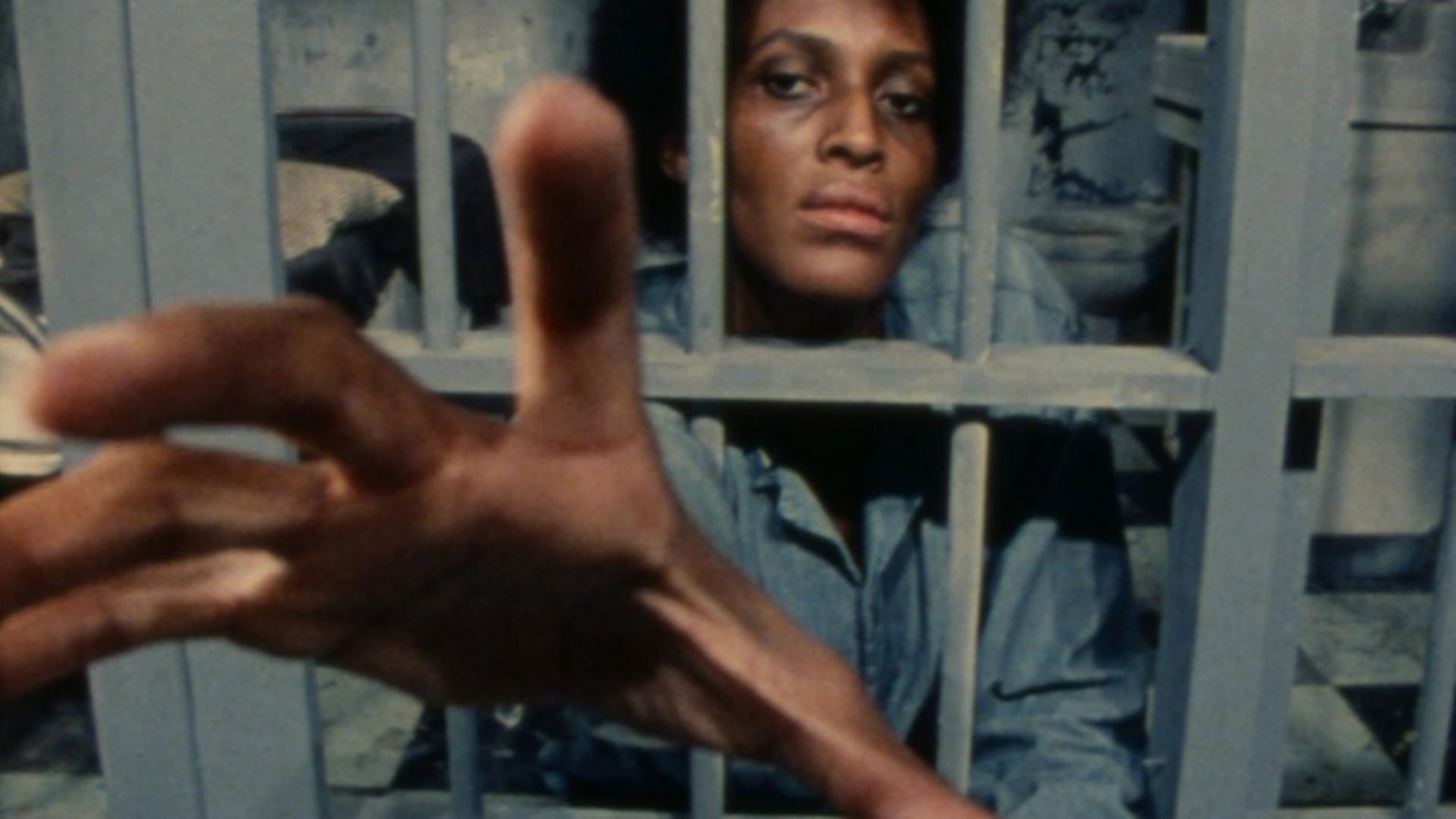 SPIRITS OF REBELLION: Black Independent Cinema from Los Angeles documents of the lives and work of a small critically acclaimed group of black filmmakers and media artists known as the Los Angeles Rebellion.

The Los Angeles Rebellion was a group brought together through shared experiences as students in the UCLA film production MFA program between 1967 and 1992. Although relatively unknown, the Los Angeles Rebellion was the first collective of minority filmmakers in the US that aimed to reimagine the production process to represent, reflect on, and enrich the day to day lives of people in their own communities. It is now recognized as an important part of the Black Arts Movement on the West Coast. Spirits of Rebellion offers the story of the movement in an accessible style through over 30 interviews with the filmmakers today as well as archival footage, clips from rarely seen films of the group, and reflections from leading scholars on film history and African-American cinema.