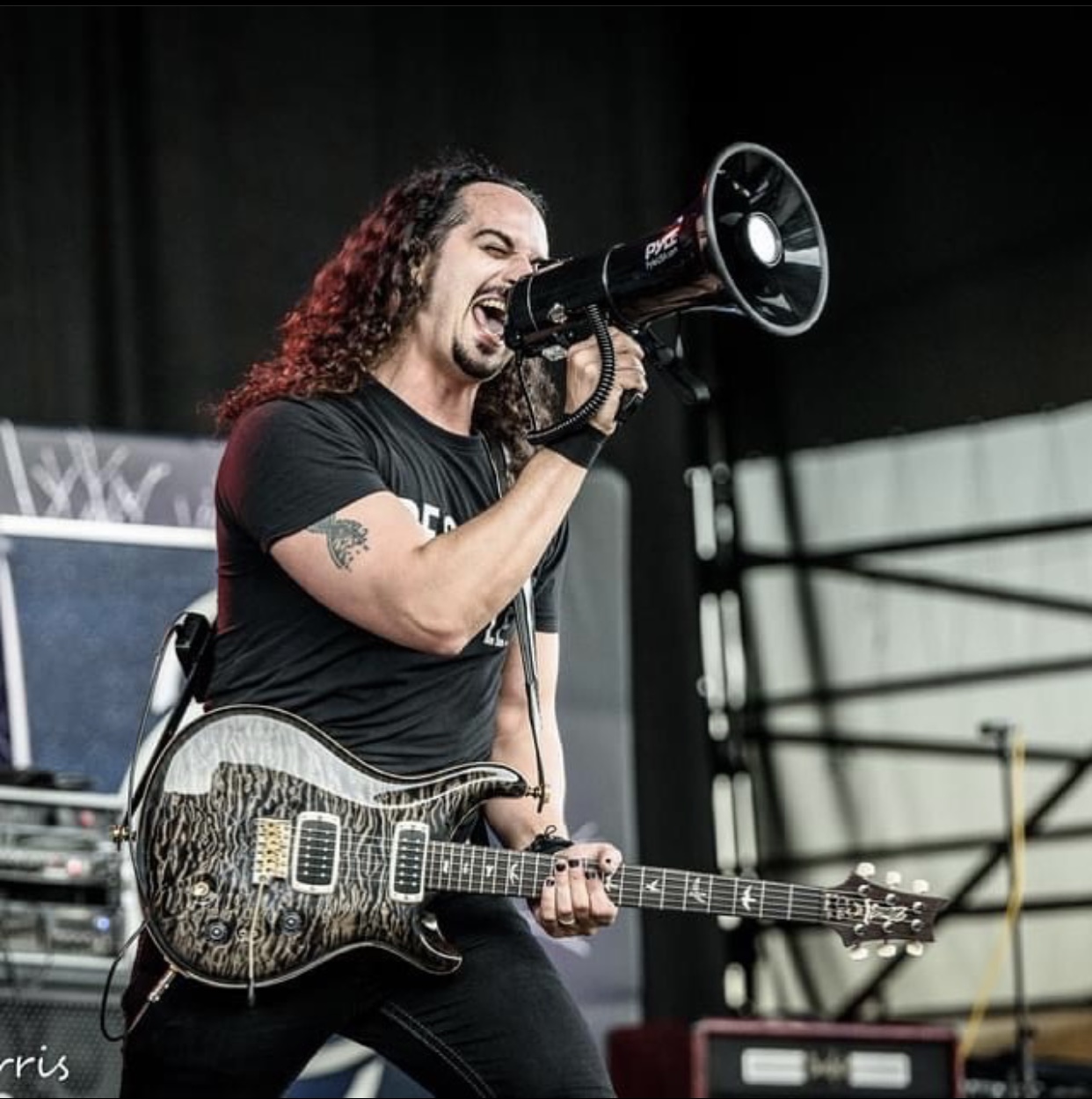 Limberlost is an Award Winning American rock band from Seattle, WA. Behind the crushing vocals of Krystle Pyette and mesmerizing harmonies of Brittany Lauren, the band, consisting of Ricky Dunn on Guitar, Ben “Thor” Beman on Bass, Anthony Ciarochi on Keys and Michael Burt on Drums, use captivating hooks and tenacious grooves to grab your heart and invade your soul. A troop of 6 vastly different origins who bind together as one, and rise from the mist to permeate every song and performance with passion, love and raw energy!
**********
While Singer/songwriter Sami Chohfi and his band Blue Helix are based in Seattle, he is undeniably a modern citizen of the world.

His debut solo album, Extraordinary World, was written across six countries over the last two years. From his journeys across the globe as a brand ambassador for the apparel and lifestyle company, Be Good to People to tours with his band Blue Helix across his family’s native country of Brazil, Chohfi’s songwriting takes a rock upbringing and spins it with musical influences from around the world.

Blending alternative rock, folk and acoustic songwriting, Extraordinary World showcases Chohfi’s ability to inspire his listeners by transporting them into the majestic scenes he’s witnessed over the past few years, whether in Brazil, Cambodia, France, India, Kenya or The Philippines. Sami’s music videos “Dirty Your Soul” & “This Majesty” filmed in India were recently featured on the Rolling Stone. Sami’s music videos have been added to the MTV, MTV2, VH1, Music Choice and Revolt TV platforms.