Summer Nights Concerts with COLUMBIA JONES AND THE HARPOONS 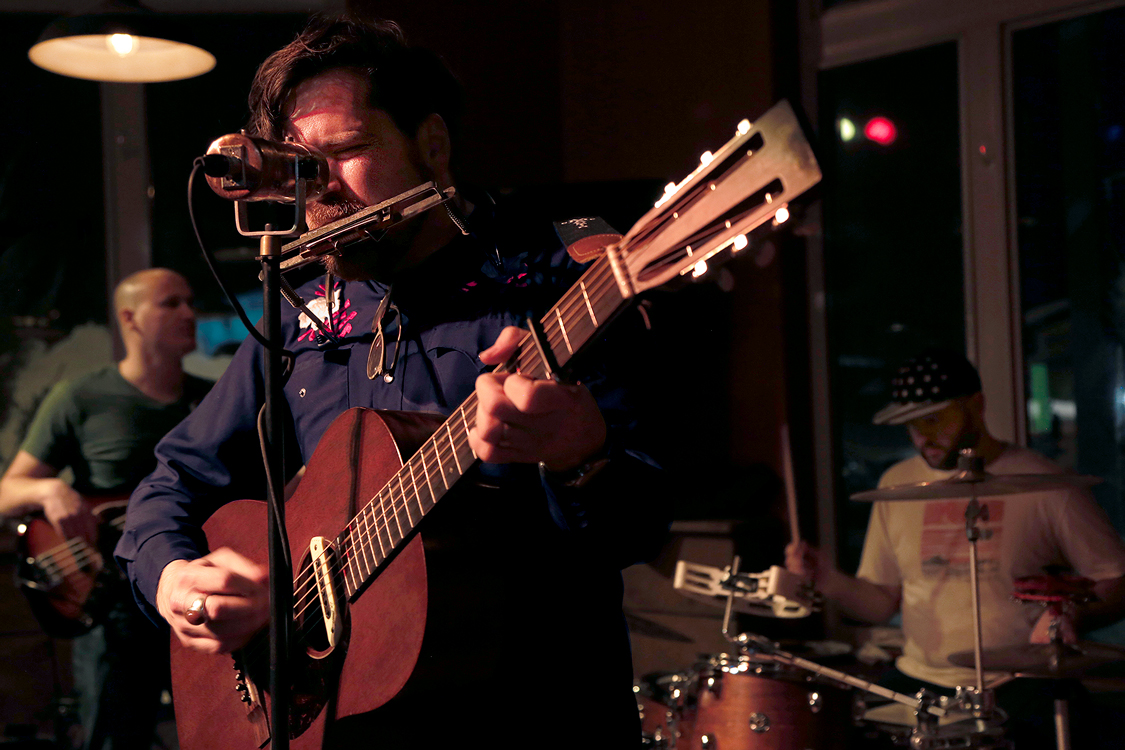 Get ready to sweat and shiver! COLUMBIA JONES is a nationally touring singer, songwriter, multi-instrumentalist, and producer. What began as his blues-fueled busking experiment on the street corners of Salt Lake City, quickly evolved into a nationally-touring act with a handful of well-received singles and one full-length album, I’m a Terrible Human Being, under his belt. Check out his latest single, Sweat/Shiver, here!

Jones’ songs are earnest reflections of the everyday American experience paired with a sound that blends the best elements of Blues, Folk, Country, and Rock. His versatility as a musician is evident in the wide range of instruments and musical styles covered in his studio recordings, as well as onstage his on-stage performance, where gentle acoustic ballads can easily shift to raucous rock and roll.