The Gender Wage Gap: Digging Deep into Understanding The Complexity 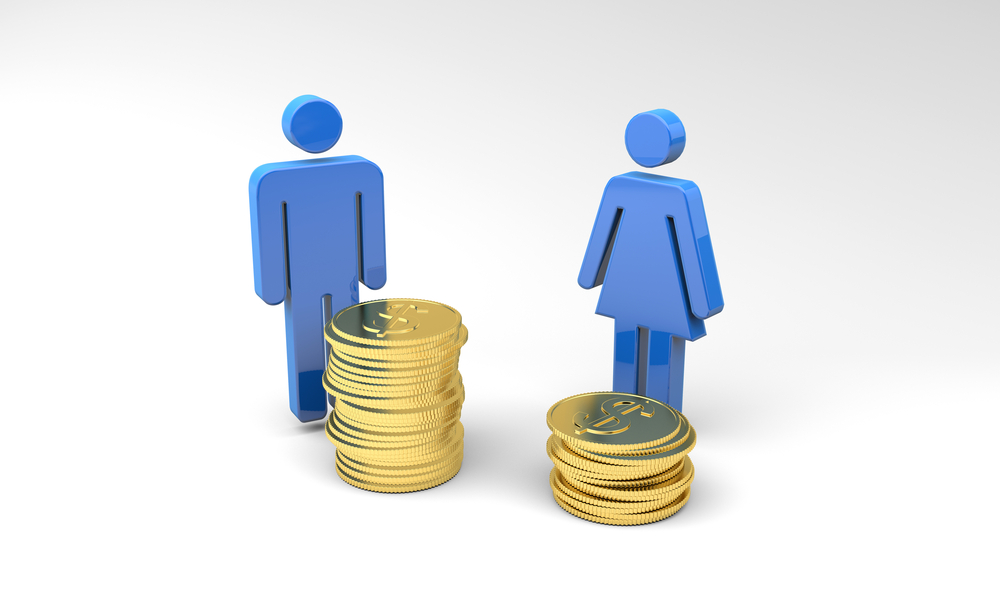 The Utah Women & Leadership Project at Utah State University invites you to join us for our first Women’s Leadership Forum of the academic year. It is a panel discussion focused on understanding the wage gap issues in Utah. The gender wage gap is a persistent concern in the United States, where women make about 82% of what men make for comparable work. And the numbers in Utah are more extreme, where a woman earns approximately 71 cents for each dollar a man earns. In fact, year after year, Utah is consistently near the bottom of national rankings in terms of gender pay equity. Although the existence of the wage gap is indisputable, many try to discount it or attribute the entire gap to “women’s choices.”

In reality, the wage gap is deeply complicated, with dozens of contributing factors, including educational attainment, recruiting practices, negotiation success, hours worked, occupational segregation, and unpaid care work, not to mention unconscious bias and plain-old sexism. Our panel of experts will discuss some of the most important contributing factors, dig deeper into how the gap varies by race and other demographics, and evaluate major efforts to reduce the wage gap.