Comedy traveled up North to start the spring in style, bringing five local comics to the top floor of the Ziegfeld Theater—aptly named The Loft—in Ogden as part of a new monthly event. 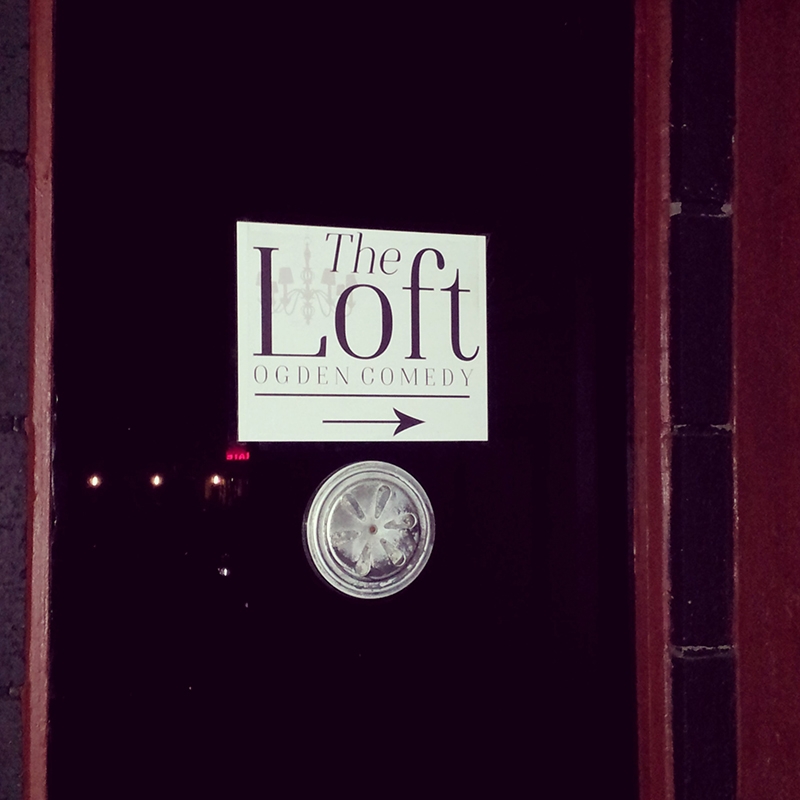