Mad Max & The Wild Ones: the New Normal
By James Orme

The standard order of things is that, when we find rock n’ roll, we use it to piss off our parents—not to start a family rockabilly band with Dad playing upright bass and Little Brother taking on lead vocals at the age of 4. But “standard” and “normal” are not words that anyone would use to describe the Maxwell family, nor Mad Max & The Wild Ones.  … read more 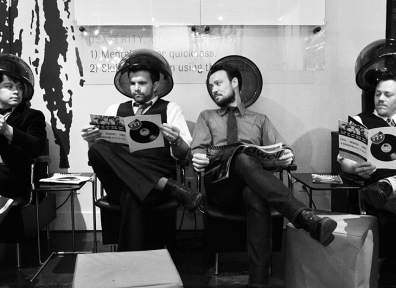 Tolchock Trio, the group best known for being a performing contradiction by playing as a quartet, are finally calling it quits, three years after everyone already thought they did. However, they did accomplish two things most bands never do: They made more than two albums and stayed together longer than 18 months … So that’s something.  … read more 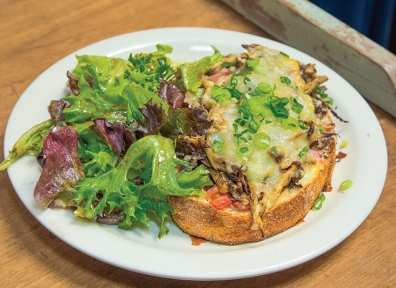 Eva’s Bakery: French Authenticity in the Heart of Salt Lake
By James Bennett

Over the past few years, one of my favorite Downtown restaurants has been Eva. The small-plates restaurant serves a diverse selection of foods in portions manageable enough so that you can order half a dozen things and still not break the bank. Imagine my excitement when I, as SLUG Magazine’s Resident French Master TM, became aware that Eva Chef/Owner Charlie Perry had plans to open a French-style bakery just a few blocks away, Eva’s Bakery. … read more

When Rob Liefeld, Jim Lee and Todd McFarlane (among others) founded Image Comics, they revolutionized the comic book industry. The artists were treated like—and acted like—rock stars everywhere they went. It was that attitude that put the creator-owned mindset of Image on equal footing with Marvel and DC. Twenty years later, Image Comics is still a force led by some of the most famous creators working today. Its continued success is thanks, in large part, to books like Invincible—illustrated by local artist Ryan Ottley.  … read more 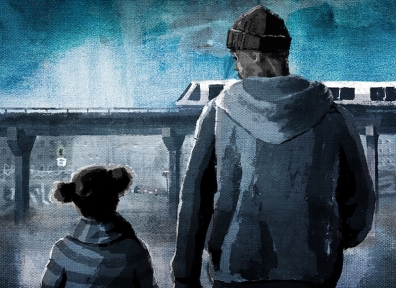 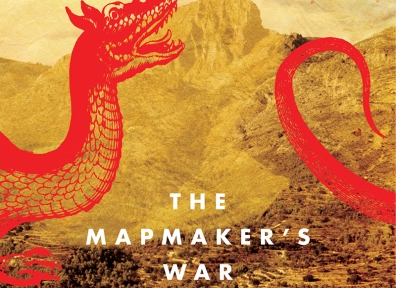 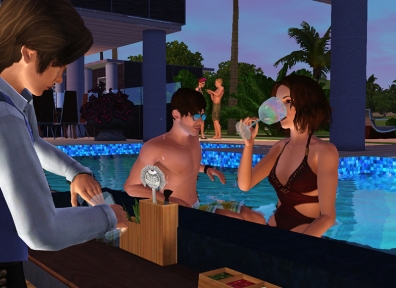 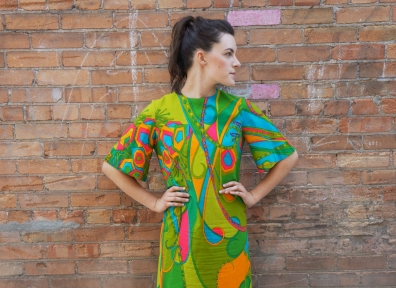 
If you’ve popped in the SLUG office lately you may have noticed a new, moustachioed face around—none other than the visage of Nate Abbott, whom you may have previously recognized as the store manager of the Sandy Graywhale before he made the move to be a Community Development Executive with SLUG Mag.  … read more 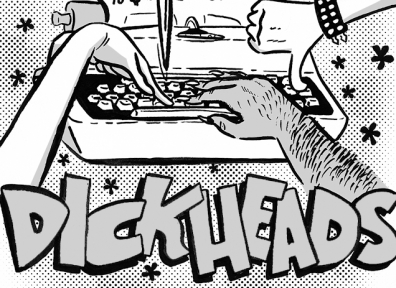 A few months ago, Madball was supposed to come here with Suicidal Tendencies but ended up dropping off the bill because a certain promoter told them that “hardcore had been banned from SLC.”  … read more