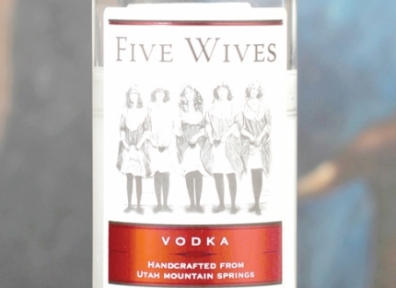 It’s that time of year when beer fests and beer drinking have officially taxed my palate. While some may see that as an opportunity to take a breather and lay off the sauce for a bit, I press on for you, the reader. With that in mind, the most logical step is the highest point of the higher points: craft spirits. This set of reviews includes the local big boys of the distillation game. … read more

This month we have reviews of Diablo III and Trials Evolution. … read more 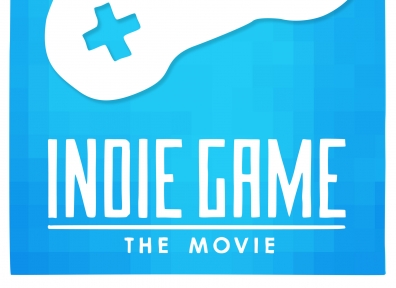 Abraham Lincoln: Vampire Hunter, Brave, Indie Game: The Movie, Seeking a Friend for the End of the World and Where Do We Go Now? are reviewed this month. … read more 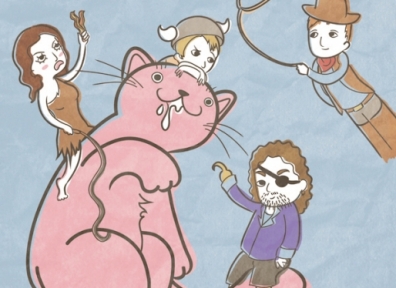 Appalachian Trials: A Psychological and Emotional Guide to Successfully Thru-Hiking the Appalachian Trail, Occupied Territory and Radio From Hell’s (Not For) Children’s Book are reviewed this month. … read more 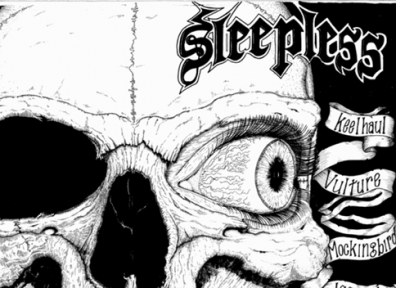 The Boston Phoenix Guide to Playing Shows, Hanging Out and Finding Rad People While on Tour in Boston, MA and Sleepless #1 are reviewed. … read more 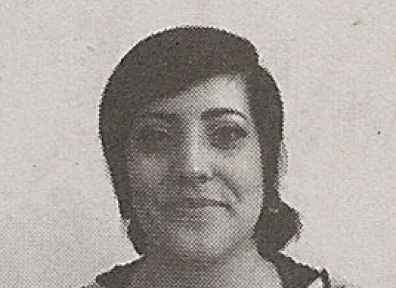 SLUG designer Lindsey Morris has a style all her own. … read more

Alternative, ‘90s-inspired and with a fun little Latin twist in the rhythm now and again, these guys have done a nice job of referencing some of the bands they probably grew up listening to.  … read more 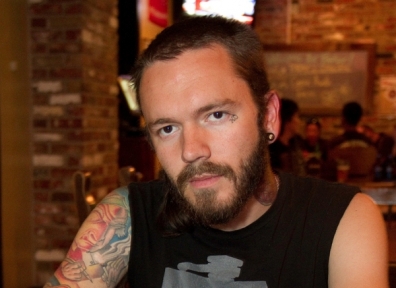 If you’ve been hanging around the local scene for a while, chances are you’re already familiar with Jesus or Genome, while Color Animal and openers Nathan Spenser and Dylan Roe may be exciting, new flavors. Whether it’s scene veterans or the new kids on the block, one thing is for sure—there will be a great variety of folk, indie and garage rock sounds bellowing out of the Urban Lounge at this month’s Localized on July 13 for just $5 (21+). … read more 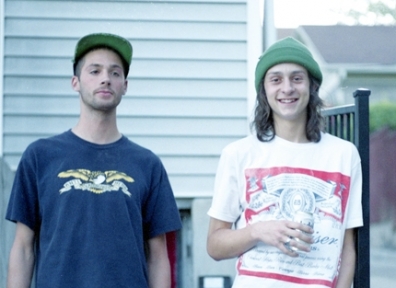 Are We Not Men? We are Roommates!
By Dirk Hogan

I never would have thought that when Isaac Raymond and Mariano Wilson moved out of their parents’ homes and into a basement apartment in the Avenues, these two seemingly boyish men of the local skate world would have cohesively collided perfectly. I personally enjoy skateboarding around with these two. They each have their own individual qualities on and off the plank of youth. … read more 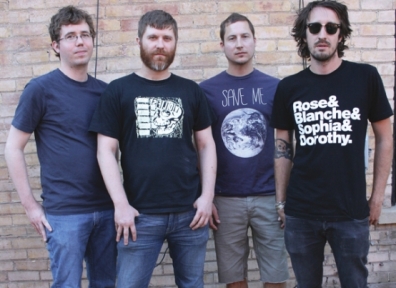 Unbeknownst to many, a small faction has been assembling for the past few weeks to revive an entity that has long been considered dead. Their inconspicuous plan to unleash their diabolical, reanimated creature on humanity is almost complete. That is, if you consider post-hardcore-influenced metal-punk diabolical. I’m not talking about some cult from a splatter film, but, rather, Salt Lake’s Pleasure Thieves: a punk-based four-piece coming off an extended hiatus. … read more