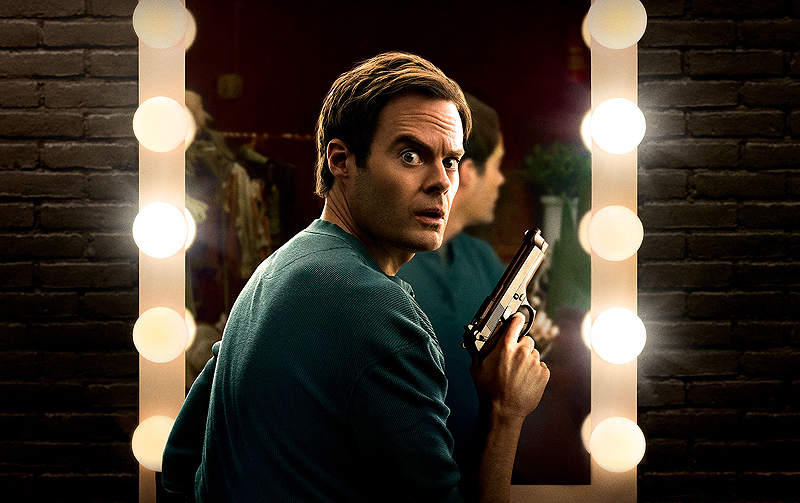 Admit it: You’re dreading the same-old home-for-the-holidays, family Thanksgiving dinner with the same old question, “How’s your job going?” To which you’ll have to mumble the same-old answer between bites of turkey and slugs of Wild Turkey discretely hidden in a Coke Zero can: “You mean my soul-sucking 9-to-eternity corporate Power-Pointed hellscape? Fan-damn-tastic, you MAGA-hatted motherfuckers!”

Now, imagine how cool it would be if you could reply with, “Actually, I’ve embarked upon an exciting new career path as a contract assassin—as you can clearly tell by my white tuxedo and Bentley parked out front. Pass the cranberry sauce?”

Movies tend to paint the life of a hitman as glamorous—TV, not so much. Here are seven killer-for-hire series to stream over turkey sandwiches and 101-proof sodas: 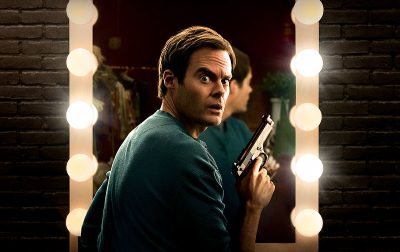 Ex-Saturday Night Live square peg Bill Hader struck dramedy gold in the 2018 debut season of Barry, wherein he plays a skilled but disillusioned hitman who discovers his “calling” to be an actor while infiltrating a middling improv-comedy troupe (aren’t they all?). Barry’s sweetly absurd to brutally bloody shifts are masterful, as is Hader’s performance. 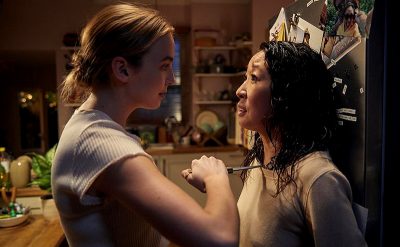 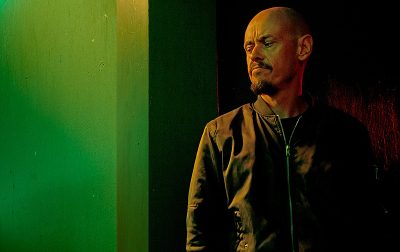 The Americans (Seasons 1–6 on Amazon Prime)

Maybe you’ve heard of this one: Russian spies Elizabeth and Philip Jennings (Keri Russell and Matthew Rhys) are embedded in 1980s Washington D.C., posing as a married couple by day and pulling off hits (and a dazzling array of wigs) by night. The Americans gets deeper and darker from there, and its 2013–18 run cemented its rep as one of TV’s greats. Sound familiar now? 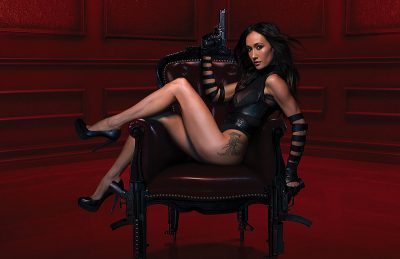 The CW’s 2010–13 Nikita was different from ’90s cable series La Femme Nikita in that it wasn’t a broody slog—and even more unlike the various Nikita movies in that it didn’t suck. Junkie-turned-assassin Nikita is hell-bent on destroying Division, the shadow government agency that made her, and star Maggie Q sells the action and the pathos with smoldering ferocity. 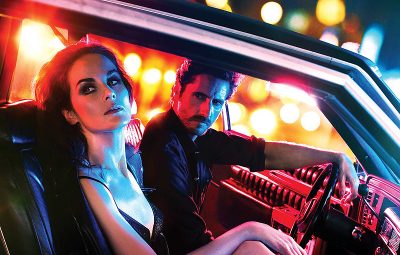 Grifter Letty Dobesh (Michelle Dockery, miles from Downton Abbey) is fresh out of prison and low on prospects when she hooks up with a hottie hitman (Juan Diego Botto) who’ll obviously derail her already shaky plans for getting straight. Good Behavior is a Southern-fried crime noir that doesn’t always play out as expected, and Dockery and Botto are a magnetic Bonnie & Clyde. 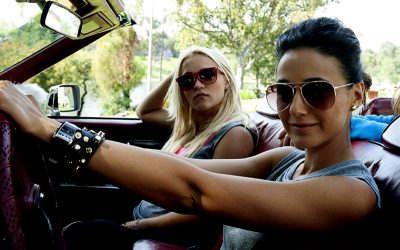