The final day of Fantasy Con got off to a bit of a quiet start. The holiday hangover was in full effect, and the crowds on the convention floor were a bit thinner than expected, but that just made the aisles and halls easier to navigate and made everything more accessible.

FanasyCon 2014: Larping, Simon Pegg, The Hall of Heroes & How It All Shaped Up 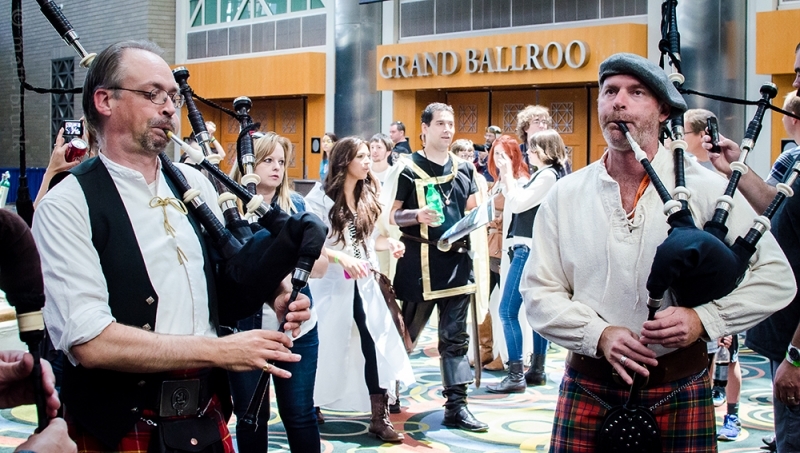 Click here to check out a complete set of photos from Saturday.