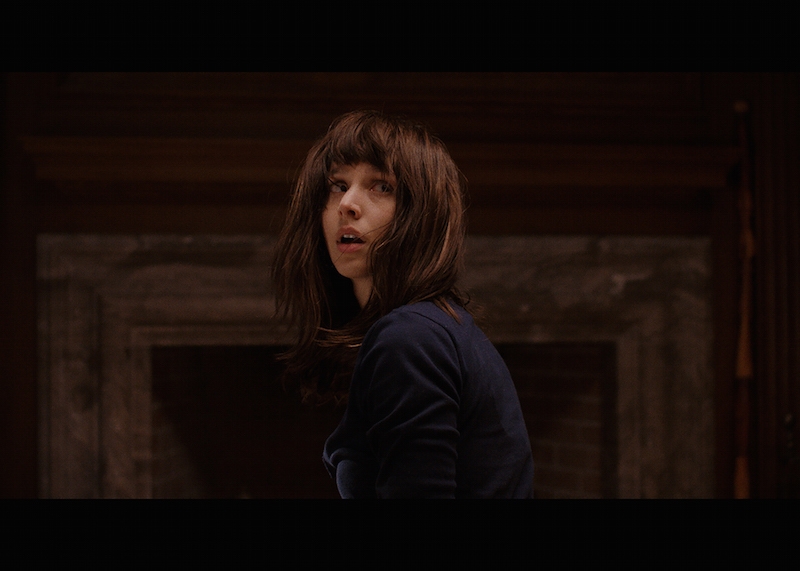 One cold and uneventful Christmas Eve, three girlfriends band together, smoke some pot and break into a stranger’s unattended house. The carefree night takes a turn when it’s discovered that the house does not in fact belong to one of the girl’s uncles, as she suggests, but rather to a family that she used to babysit for. The tension is very quickly amped when a man notices the girls and confronts them, and falls to his death in a scuffle on the stairs. After brainstorming cover-ups, the girls decide that staging a rape scene would have the most redeeming outcome for them. As they’re creating evidence for this fake scenario, the man wakes up, revealing to the girls that he’s in fact not dead. What do the girls decide to do then? Kill the poor bastard and get away scot-free. Though the acting is pretty great and the suspense builds nicely early on, the plot left me wanting. –Christian Schultz