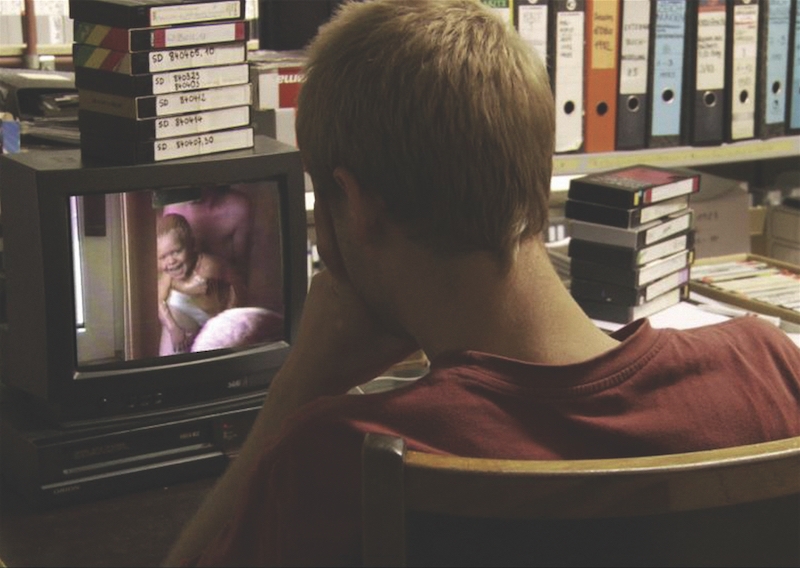 My Fathers, My Mother and Me. Photo Courtesy of Slamdance Film Festival.

Slamdance Film Review: My Fathers, My Mother and Me

In Meine Keine Familie (My Fathers, My Mother and Me), director Paul-Julien Robert investigates the conditions of his childhood in the Freidrichshof Commune in Bergenland, Austria, where he was born and raised. Founded by Viennese Action artist Otto Muehl in 1972 on the premise of communal property, free sexuality and the dissolution of the nuclear family, the commune was home to dozens of far-left activists and their children until its dissolution in 1990. Throughout the film, Robert and his mother Florence navigate their own relationship in relation to the philosophy and structure of the commune in open and honest conversations, revealing Florence’s idealism and her son’s trepidation as one children raised under it. Muehl becomes an increasingly troubling presence as the film goes on, appearing as a controlling cult-like leader, using the inhabitants of his commune like puppets on an expressionist stage in “Aktionanalysis” or self-exposure therapy, which residents were required to perform in front of the commune on a daily basis. But it is Robert’s relationship with his mother, and search for a biological father that propel the heart of the film—an exploration of family. –Christian Schultz