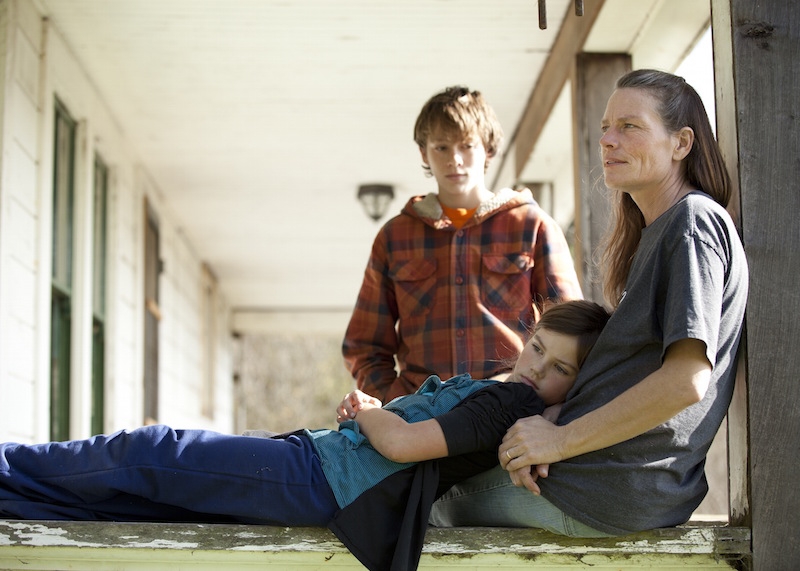 Photo Courtesy of On Her Own, a documentary by Morgan Schmidt-Feng.

Slamdance Film Review: On Her Own

On Her Own
Slamdance Film Festival
Director: Morgan Schmidt-Feng

The Great Recession might be considered over and forgotten in the media, but its effects have made lasting, devastating marks for many in the U.S. Such is the lesson of On Her Own, a documentary that chronicles the decline of a 5th generation livestock farm in California by following farmer Nancy Prebilich and her sister Cindy after the death of their parents. Director Morgan Schmidt-Feng begins on a happy note in 2009, showing the Prebilichs benefiting from the well-earned fruits of hard labor. With help from Cindy’s husband and three young kids, Nancy struggles to keep the farm afloat in the face of debt and loss. Early on, the family manages to scrape by, but as years pass, saving the farm ends up taking a huge toll on their relationships—for Nancy, losing the family farm may just result in losing her family as well. Schmidt-Feng nimbly follows the Prebilichs through these struggles, without feeling as though he’s capitalizing on their story, to create a compelling human portrait of the massive changes happening in the agricultural industry. If you’re looking for a strong documentary that’ll tug at your heartstrings without being overly sentimental, check out On Her Own. –Christian Schultz