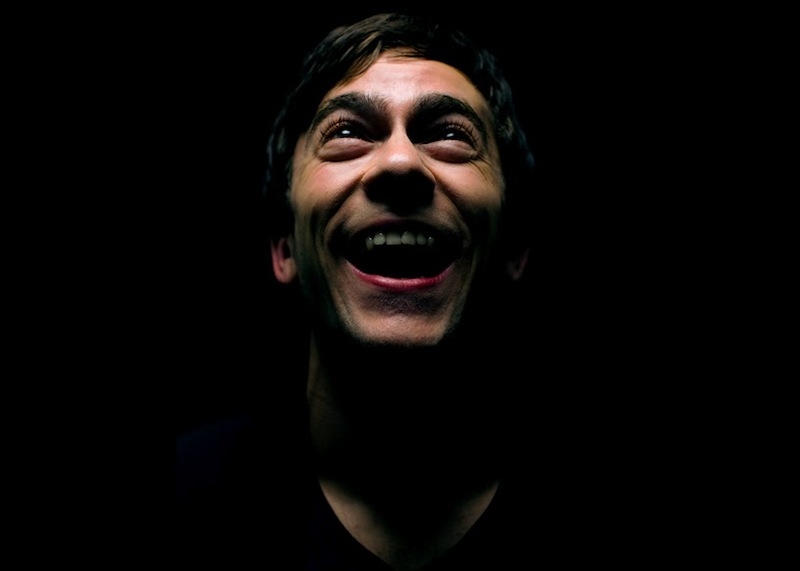 Using a very Hitchcockian style, director Perry Blackshear brings what is easily the most intense thriller at this year’s Slamdance Film Festival in his first full-length feature. Wyatt (MacLeod Andrews) is engaged and has his whole life ahead of him, but when some problems of mental illness come creeping in—he begins to see his friends and those around him turning into strange monsters set on waging war against the human race—his entire world begins to spiral away from him. Wyatt’s longtime friend Christian (Evan Dumouchel) recognizes the problem as Wyatt attempts to withdraw from society, and insists that Wyatt stay with him. Though they bond and rekindle their friendship (which is an amazing and important part of the film and if Andrews and Dumouchel ever make a Bromance movie, I’ll be first in line), Wyatt loses his balance on the border of sanity and steadily slips further into the world his mind has created, causing difficulties for and even endangering Christian and those around him. In the end, Christian finds that wedging himself between Wyatt and Wyatt’s mad world—placing himself in mortal danger—is the only hope he has of saving Wyatt from his illness. Wearing the hats of producer, writer and director, Blackshear knocks it out of the park with this film. Andrews and Dumouchel are intensely fun to watch together on the screen, and Margaret Drake steals every scene she appears in as Mara, Christian’s boss/love interest. It boggles my mind that the slight movement of someone’s jaw, a bottle of sulfuric acid and a nail gun combine for the most terrifying film I’ve seen this decade. –John Ford