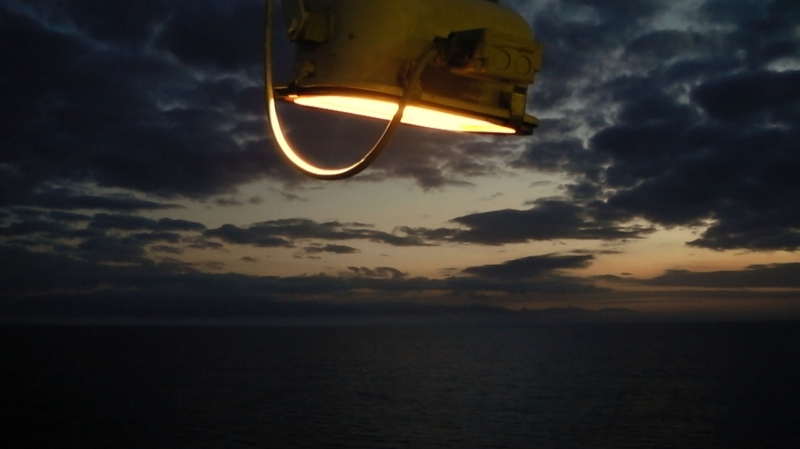 On paper, this film comes across as pretty damn intellectually daunting—the type of film that goes over your head, but you tell people you liked it out of fear that you’ll be branded as an idiot otherwise. However, as the disarmingly warm brogue of writer, director and photographer Mark Cousins sails along images of the Mediterranean Sea, the audience can’t help but feel like passengers themselves. What happens over the course of the film feels like it should be called a documentary, but it comes across as more of an audio-visual love letter to the English author D.H. Lawrence—author of the scandalous Lady Chatterly’s Lover—and his trip to the island of Sardinia. The filmmaker’s purpose is to recapture Lawrence’s visit step by step, reading the author’s words as his journey unfolds. These moments were the film’s most beautiful—something about the director’s rhythmic narration set to images of dew-flecked spider webs and morning-frosted grass succeeded in transporting the audience into this strange world that appears to have remained unchanged since the 1920s. The film does slip a bit toward the end with its disjointed inclusion of Mussolini’s rise to power, which ended up detracting from the film’s initial understated beauty. Regardless, 6 Desires is both a beautifully-rendered travelogue and a celebration of Sardinian culture. -Alex Springer