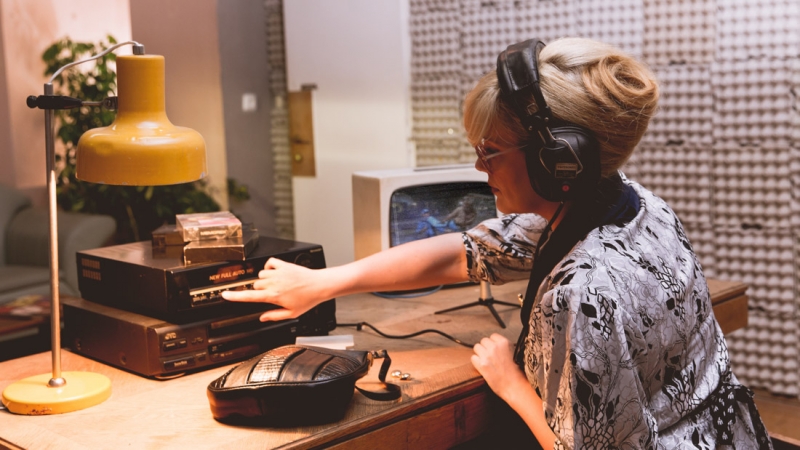 From 1965 to 1989, the country of Romania was under the ruthless dictatorship of Nicolae Ceausescu and his Communist regime. While the Romanian people struggled under their political restraints, a few upstarts started passing around dubbed VHS copies of Western films. Through the gatherings that resulted from these clandestine cinema clubs, the Romanian people learned about the world outside of their country’s oppressive borders. The films that were so widely released and distributed in the United States and Western Europe became small relics of freedom and hope to the Romanian people who brought them illegally into their homes. Through interviews with those who were on the front lines of this quiet rebellion—along with a loving tribute to Irina Nistor, the woman who translated and dubbed literally thousands of these movies despite the political danger—Chuck Norris vs. Communism reaffirms the power that stories have in people’s lives. And this reaffirmation also comes the implication that all of this illegal movie watching was a direct influence on the regime’s downfall in 1989—a little bit hard to swallow considering all of the other factors at play within the Romanian Revolution. Also, considering the film is named after Chuck Norris, it was surprising to see so little coverage of his cinematic oeuvre (such as it is). Regardless, it’s a charming little doc for those of us who believe that movies can be a sanctuary in our darkest moments. –Alex Springer