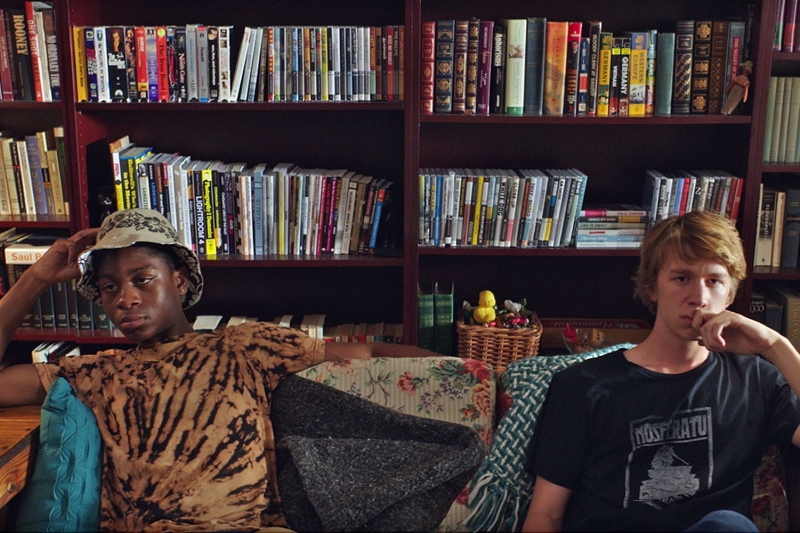 It would be easy to criticize the fact that Me & Earl & the Dying Girl appears to have been genetically engineered to be a summer box office moneymaker (Fox Searchlight and Indian Paintbrush have already snatched up the rights for a record-breaking $12 million). It’s an adaptation of a young adult novel about adolescent friendship in the midst of terminal illness, which is hot shit in Hollywood right now thanks to The Fault in Our Stars. Basically, I went in to this film wanting to despise it for its utter marketability. Upon seeing it, however, I was reminded that movies can be commercially successful and good at the same time—and that’s okay. The film chronicles the senior year of Greg (Thomas Mann), his friend Earl (R.J. Cyler), and Rachel (Olivia Cooke), who has been diagnosed with leukemia. Though all of the teen dramedy tropes are present—awkward parents, the teacher who gets it, the exploration of high school cliques—the excellent supporting cast keeps the narrative fresh. Greg’s parents (Connie Britton and Nick Offerman) add an eccentric jolt of parental weirdness to their scenes, and The Walking Dead’s Jon Bernthal takes archetypal cool teacher role into some original territory with his tattoos and battle-scholar vibe. While I found myself wanting more in regards to Rachel’s character, the film’s treatment of her friendship with Greg is both darkly funny and realistically somber. This is one movie that it’s safe to see regardless of its soon-to-be huge commercial appeal. –Alex Springer