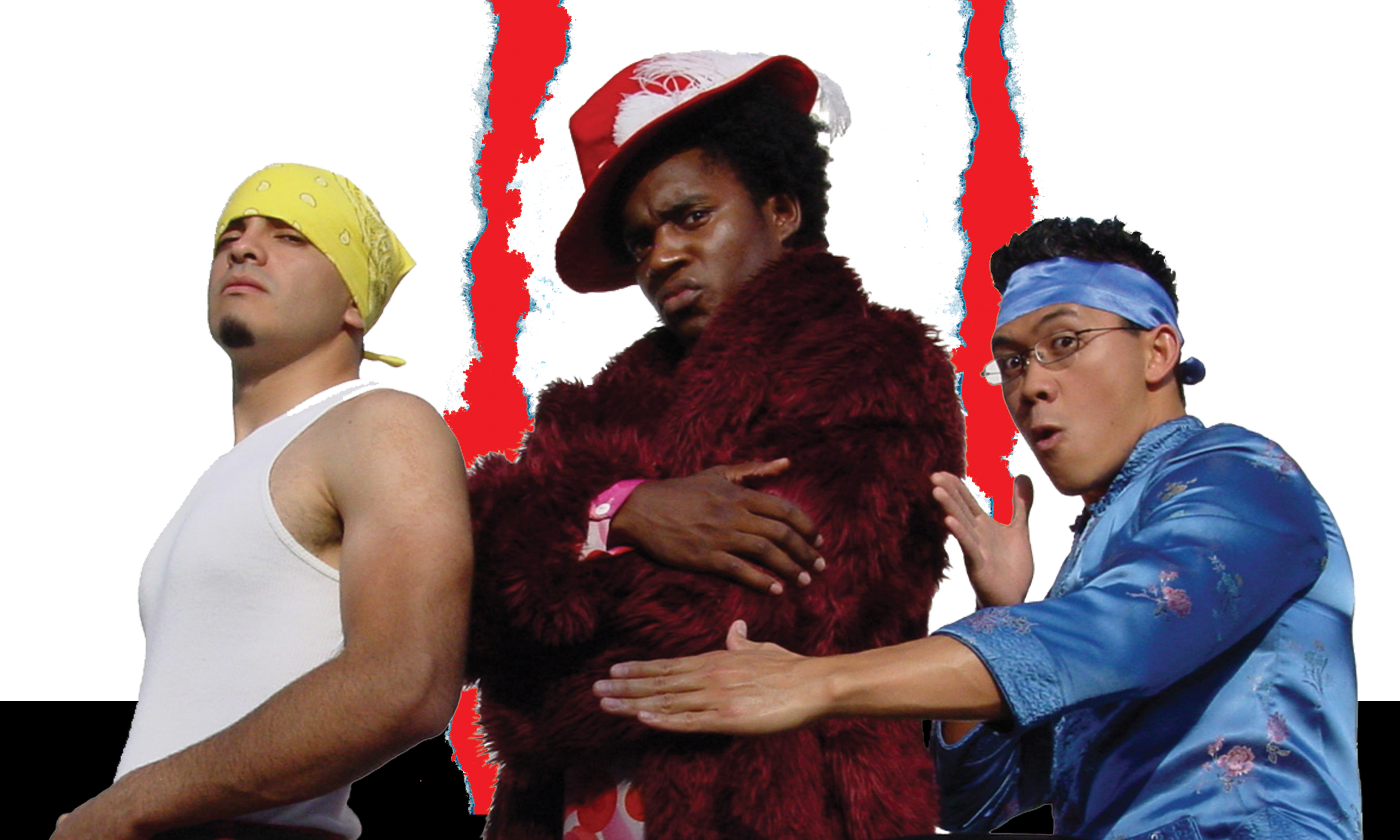 The slurs are not usually words used to promote anti-racist ideas, but Miles Gregley, Rafael Agustin and Allan Axibal have taken these racial slurs and turned them into a foundation for an extremely successful, anti-racist play. N— W— C—: The Race Play, written by three men who were tired of being typecast and discriminated against because of the color of their skin, has been on the road for the past two and a half years. It is finally coming to Kingsbury Hall in Salt Lake, but not without controversy.

N— W— C— was originally invited to attend Kingsbury Hall about nine months ago after Greg Geilmann, the director of Kingsbury Hall, saw it in Los Angeles. “One of the things we really liked about the company was that they are not only performers,” explained Sheri Jardine, an affiliate of Kingsbury Hall, “but they are also dedicated to education and outreach in the areas where they perform, to talk about the [racism and stereotype] issues the play raises.” Not only has the company been booked for two performance dates, but also for a week of outreach and educational activities. Following the scheduled performance dates in Salt Lake, the trio has booked at three other Utah venues in Park City, Utah State University and Weber State University.

Last May, the group performed at the National Conference of Race and Ethnicity in Higher Education, a conference that was attended by a number of students, faculty and staff from the University of Utah. “We encouraged them to go see the show, knowing we were bringing it here, and several did,” said Jardine. “Some of those who saw the show really hated it, and some liked it.” Once the cogs for the event started rolling, Kingsbury Hall invited those who had already attended the show, along with other U of U influences to discuss any issues they may have with the play, and to further plan specific activities that would take place during the last week of October.

“Many concerns were voiced, including concern about the title, and concerns that this play, by using humor to address serious issues, was not the best vehicle to steer this debate,” Jardine explained. While it may seem ridiculous that there is controversy surrounding a play that is fundamentally anti-racist, the points raised by students were not irrational. “There is a concern that the majority students will not understand the historical context of racism or these particular racial slurs, they will not understand how hurtful they are, and therefore the show will create a sort of environment where the students of color will feel that they are being laughed at.”

What the cast has to say about their show is reassuring to those who voiced concern about the use of n—, w— and c— in the title. “These are words that we’ve dealt with, we talk about these words and how they take place in our [culture],” said Rafael Agustin, one of the writers/performers of the play. “We’ve been called these words and we have the right to confront these words. We’re not going to have a show called ‘Ethnic Friends’ and expect people to understand what kind of material we’re working with.”