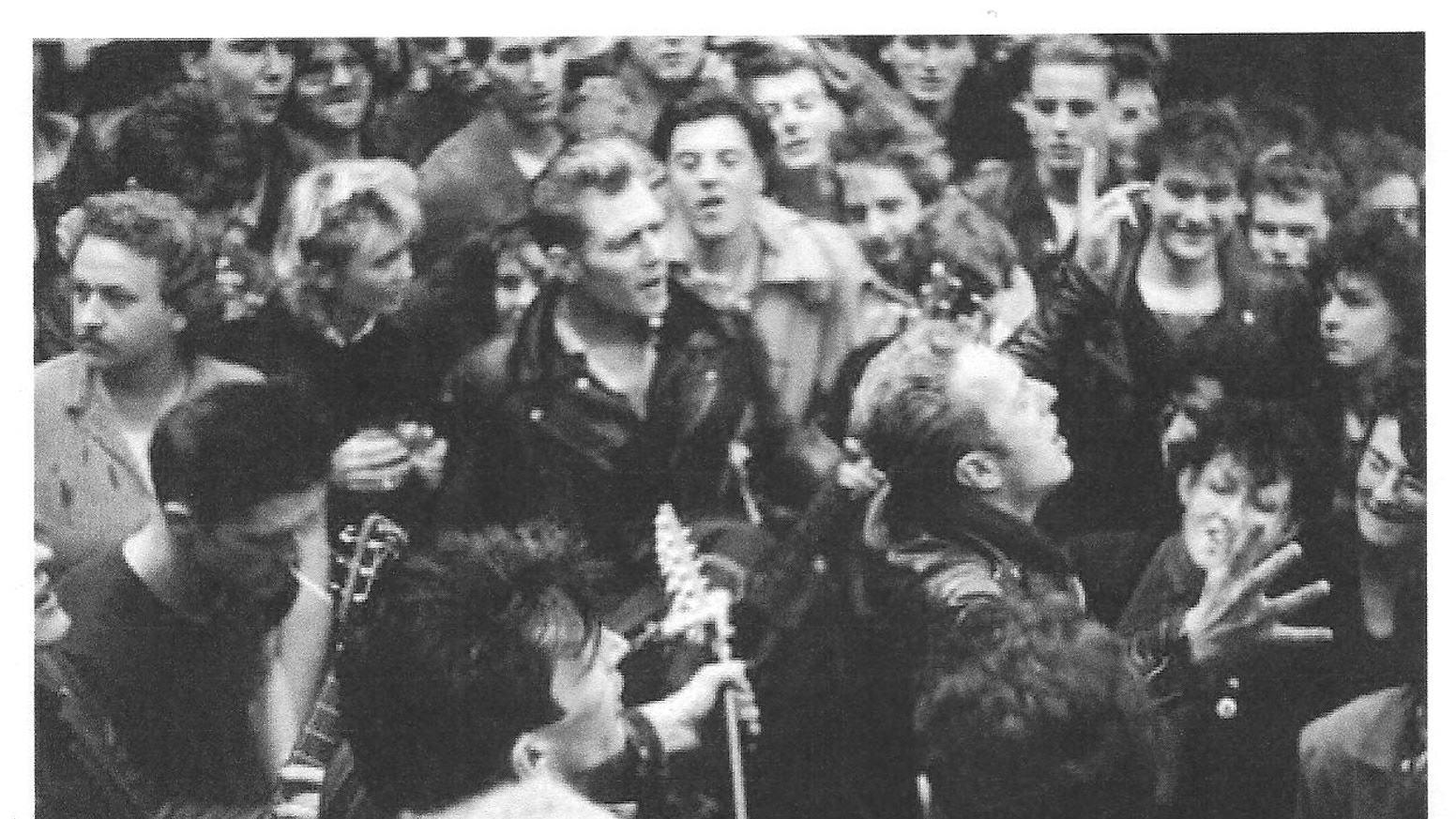 Book Review: We Are The Clash

We Are The Clash: Reagan, Thatcher, and The Last Stand Of A Band That Mattered
Mark Andersen and Ralph Heibutzki

This is a book that matters. Authors Mark Andersen and Ralph Heibutzki take the history of the turbulent political struggles of the 1980s and combine with the legendary fall of The Clash. In this historical context, We Are The Clash examines the Cold War world on the brink of nuclear holocaust, the British Miner strike with the emergence of Margret Thatcher and Ronald Reagan’s neo-liberalism (the British, free-market-oriented definition of the term) and it’s subsequent effects on lives of the members of The Clash.

Such a tale is a bold one, since We Are The Clash takes on a broad outlook on how political upheaval intervenes in the fluttering nature of pop-culture. While steeped in political history, the book draws on the intentions of the “only band that mattered” while providing several interesting analyses of why the band ultimately folded. Throughout We Are The Clash, the narrative mainly focuses on the chaotic rebuilding of The Clash without founding member Mick Jones, but with Joe Strummer (and Bernie Rhodes) firmly in the driver’s seat. 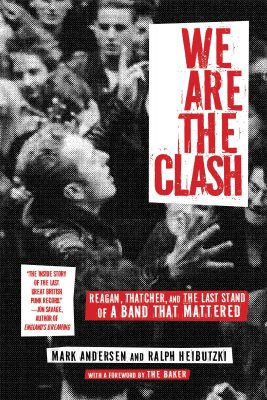 Drawing from interviews with Nick Shepard, Pete Howard, Vince White and others, readers are introduced to the struggles of not only a band trying to define their own place while filling shoes almost too big to follow, but also the mental breakdown of Strummers personal life and rabid attempts to salvage the only meaning he, at the time, knew by being in The Clash.

On the other side, is the in-depth look at Thatcher’s dismantling of the Britain’s industrial heartland and the eventual defeat of the once-powerful coal workers unions. The coal miners’ struggle is presented as, initially, being a credible threat to the Thatcher government. However with a hardline and merciless approach history reveals the regimes eventual—but close to disastrous victory against the unions. This breaking of the striking unions reveals the eventual implantation of Neo-Liberal polices that brandishes free-market evangelicalism across the world.

The troubles highlighted by We Are The Clash are a juxtaposition that The Clash warned of throughout their career as rebel rockers. They were a band that sought to bring the message of revolution and radical cultural reform to the masses. It was attempted and arguably done through painful means that ultimately saw Joe Strummer burn out. Although painted in a sympathetic light, the reformed Clash offers promise in a story whose conclusion has already been determined.

We Are The Clash celebrates the struggle for humanity, both in a band and in the wider world community. Traveling the journey of The Clash’s final years is no train in vain. The benefits of understanding history allow readers to see that the future is unwritten, as long as mistakes from the past are not dutifully repeated, but learned from. The Clash, with all of their faults, represented a creative force to be reckoned with. They showed that anger could be power, if one knows how to use it.

In an interview, Strummer once said that “Without people, you are nothing.” He is right. In We Are The Clash, the exploration of the unions’ demise under Thatcher’s rule shows that as an organization they were real threat to the powers that be. In the present, We Are The Clash suggests that without real organizational effort like those found in Unions, attempts address crises environmental or otherwise are sabotaged due to a lack of collective power.

While We Are The Clash painstakingly shows how The Clash faltered, this book shows how they left a lasting impression. The Clash, as a band, did not overthrow the Thatcher government or even the Reagan White House. They used the power of music to educate through protest anthems and put a hole through the façades perpetuated by right-wing governments. As The Clash did this, they left it to the people to collectively take on the mantle of revolutionary action. Now it’s up to you to get this book and enable your future.