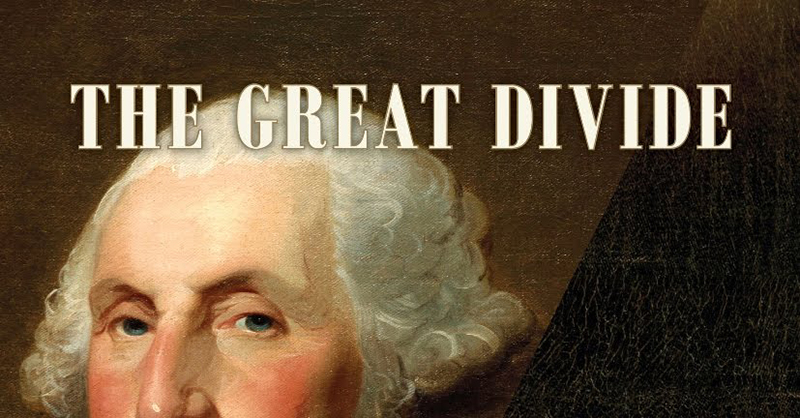 Review: The Great Divide: The Conflict between Washington and Jefferson that Defined a Nation

The Great Divide: The Conflict between Washington and Jefferson that Defined a Nation

Do you ever wonder how well Thomas Jefferson and George Washington got along, or how the other Founding Fathers played off each other during the early founding of the U.S.? I didn’t, and I’m an American History geek—hell I’m a political junkie too. Either way, Fleming thought about this and wrote a 440-page book about it. Starting at the backstory for the two presidents, the story goes from the Philadelphia Constitutional Convention, Washington’s election, the French Revolution and onward. While at times the book is dry, there are many interesting factoids, as well as a clear illustrations of relationship dynamics and personalities. If anything, this book has rekindled my love for the radical firebrand that was Thomas Jefferson. An advocate for the working poor, a full-throated supporter of the French Revolution and disorganized mess of human being, Jefferson’s writing is brought to life by Fleming. However, based on his narrative, it’s clear Fleming is a bigger fan of the even-keeled and conservative Washington, and the same goes for Alexander Hamilton. In fact, that’s my major criticism of the book—Fleming’s overt dislike of James Madison (at one point calling him pathetic) and his treatment of Jefferson’s leadership on occasion. I’m okay with a writer stringing a narrative, but I really don’t care about their personal thoughts for historical figures. Either way, pick this up and pick a favorite president. –Alex Cragun