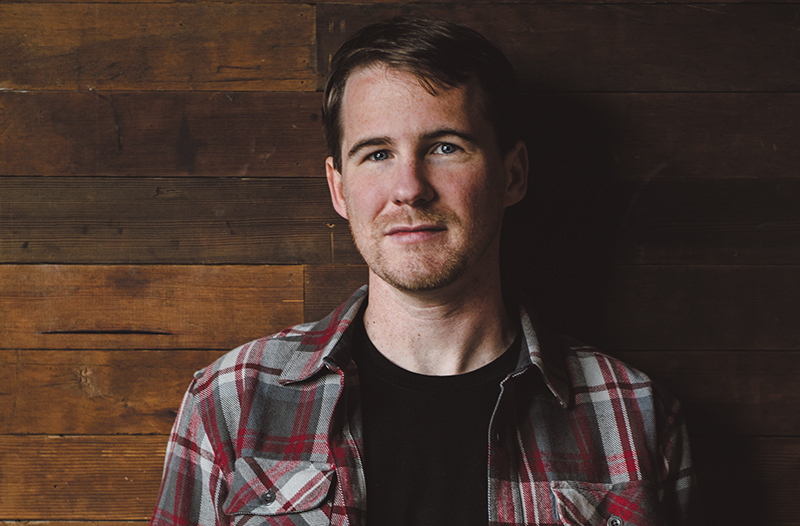 Lance Olsen and Gabriel Tallent are each authors who reside in Utah. SLUG‘s December Literary Issue reviews are of novels they published this year. You can find more information about them and their books at lanceolsen.com and gabrieltallent.com, respectively.

From the first page of Gabriel Tallent’s My Absolute Darling, I knew I would need a dictionary open next to me. Perhaps I should have known the definition of verdigris, but it was a great tool to teach me how to read the book in the first paragraph. The description is astounding and a testament that you might not always take your high school teachers’ advice on how to write. It is clear to me that Tallent found his literary voice in learning those basic structures of grammar then breaking all the conventions shortly thereafter. Sentences have so many uses of the word “and” that it would have received a guaranteed F in grade school. As it turns out, Tallent may have taken a tool out of Clavell’s shed and decided that cascading sentences, strung together by three descriptors 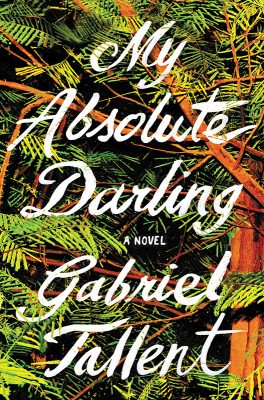 —be they actions or the things and places being actioned nearby—would be best suited for the descriptions of this rustic and creaky setting. It is decidedly beautiful, and hard not to read more than once while breathing just a bit slower.

But what of the plot? Sure, description is great and all, you may be asking, but do I care about the people experiencing such landscapes? Yes, you do—or you will if you buy it. I think that what most recent popular narratives have shown consumers-of-stories and narratives is that, if characters feel real, they warrant consideration and ought to be cared about. It seems that the days of the who-gives-a-shit Hero No. 458 are thankfully dead, and in their place seems to be the rise the characters of literature. Turtle and Martin, the two main characters, exhibit this from the start. A simple scene where Martin tries to teach Turtle vocabulary—and then how to shoot a firearm at a playing card (inside their house, by the way)—unpacks so much about their relationship and the tension that exists between them. The way in which Turtle verbally abuses herself and, subsequently, how Martin loses his temper in a manner that is just beyond excusable, should be the exact behavior that makes a concerned citizen’s ears perk up and more attentive. Tallent employs this to great effect, playing on our worries of the parent that’s just a little too out of line at the midday-McDonald’s playground. Only, in My Absolute Darling, that’s just the surface.

Not enough books are about bravery. Well, I should rephrase, not enough books are about the right kind of bravery. We get plenty of superhero bravery, plenty of Vin Diesel–jumping-out-of-cars bravery, but we do not get enough stories about the bravery of those who have not had the chance to exercise that ability. Without straying too far into spoiler territory—because I really do want you to read this book—the topics of feminism, abuse and internal strength in the face of adversity are paramount to the narrative. If you are the type of person who is titillated by this, well, you know what to do.

That is not to say this book is a universal buy, though, as some may be turned off by how dark and, frankly, horrifying it is. Abuse is not told behind a curtain or a sharp cut away from the violence like in film. It is in your face, forcing you to experience it, and you must, otherwise you will not be reading this book at its ultimate intention. You can pick My Absolute Darling up in book stores everywhere.