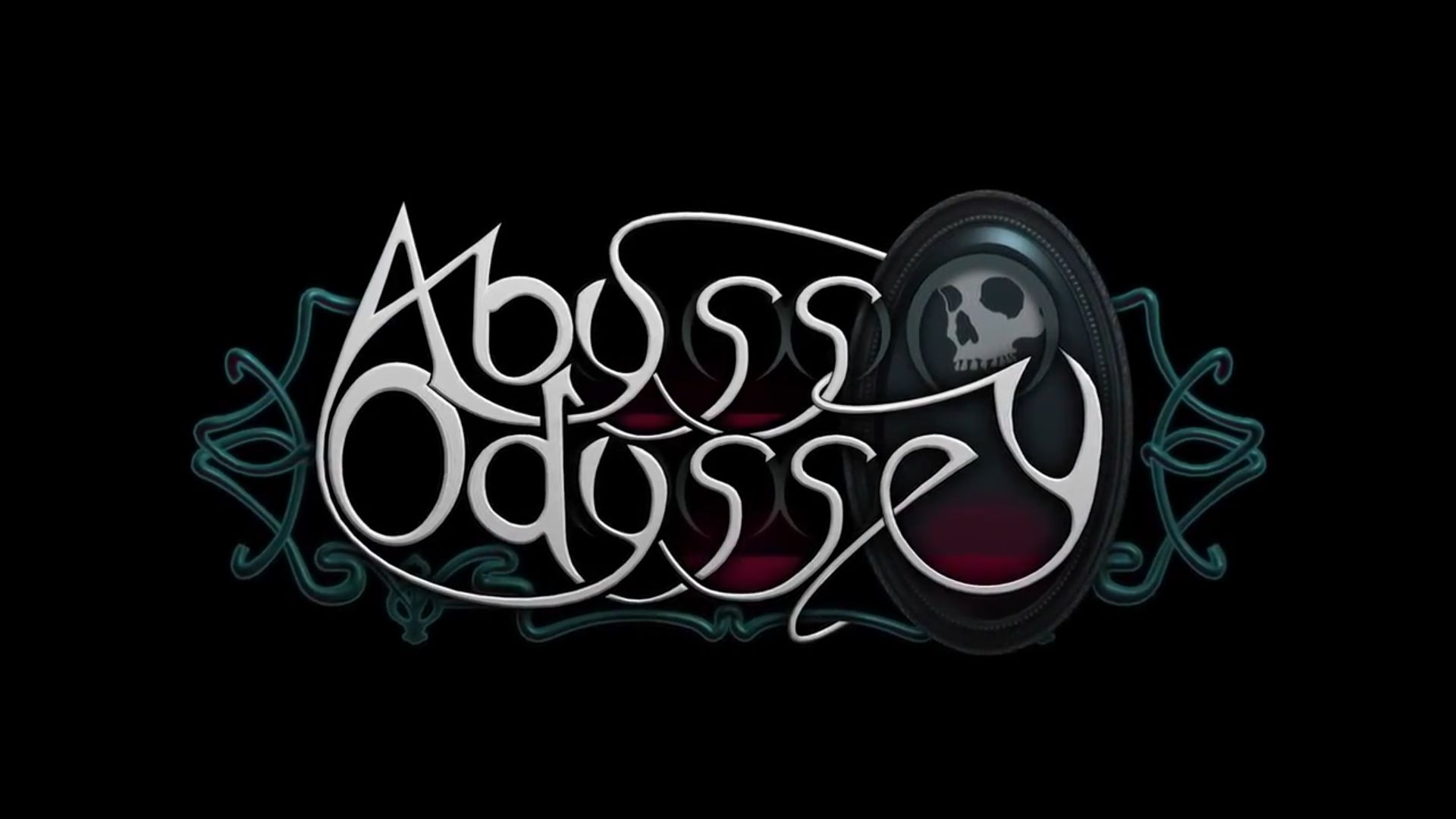 Chilean developer ACE Team has a history of combining and refiguring gameplay genres and styles in strange, unique ways. Their Zeno Clash is a favorite indie title of mine. I never would have thought an art-house first person brawler of all things would grab my attention, but I played that game through in one or two sittings and I relished every weird minute. Then came Rock of Ages, which I only ever played for a few minutes but that was certainly enough to recognize that it is as different from Zeno Clash as can be, but just as weird.

I seriously admire a studio that tries to do something so utterly different with almost every new game developed—this form of media that we all get so much enjoyment from is richer and weirder and more interesting because ACE Team is around.

I mention all this up front by way of sugar-coating some bad news. I don’t normally feel the need to sugar-coat things in a SLUG review, but it deserves to be said, here: ACE Team is awesome, they do new shit and they do it with abandon. You should definitely check out their past and future titles, and you may even like Abyss Odyssey, but maybe not . . . in fact, probably not. Because Abyss Odyssey kind of sucks.

What we have here, mechanically, is a Super Smash Bros.–esque fighting engine, a Roguelike-light gameplay loop, and a simple loot system with four gear slots. You fight your way down through a series of procedurally generated levels, encountering bosses, loot chests, vendors, checkpoint shrines and the ever-present waves of enemies. Gameplay-wise, there are some cool ideas at work here. You can carry one of 32 enemy types in your inventory and you can transform into them at any time. Each enemy apparently has their own move set and special attacks, but the whole thing never made the game any better. The enemies I found in my playthroughs were nowhere near as good as the main character, and so I never used them.

There’s some attractive art in the game—character portraits are especially well done. There’s an odd and interesting story about a crazy-powerful being called the Warlock who’s hibernating deep in the ground and causing the enemy monsters to appear in the real world by dreaming them up while sleeping. The Warlock also dreams up the character you play as.

Sadly, however, all of the unconventional and creative world building of previous ACE titles is just so much glitter on a turd here, because the gameplay is awkward and halting and never gets better. If you don’t play fighting games with similar styles, Abyss Odyssey can be tough to pick up. But once you learn to play, it quickly becomes way too easy and never really gets challenging again. The loot is boring and the whole experience is pretty short and there’s not a lot of reason to go back through it, which is what the game hoppes you’ll do. It wants to play like The Binding of Isaac, but it doesn’t have the variety to keep you coming back for another run—not by a long shot.

There’s someone out there who has found a lot to enjoy in Abyss Odyssey. It’s not a broken game or a complete failure, it’s playable and sometimes pretty and it will definitely have some fans somewhere. For me, Abyss Odyssey fell far short. I tired of it very quickly. It’s worse than the sum of its parts, and it espeically seems a poor effort when compared to the wonderfully weird titles ACE Team has produced in the past. —Jesse Hawlish