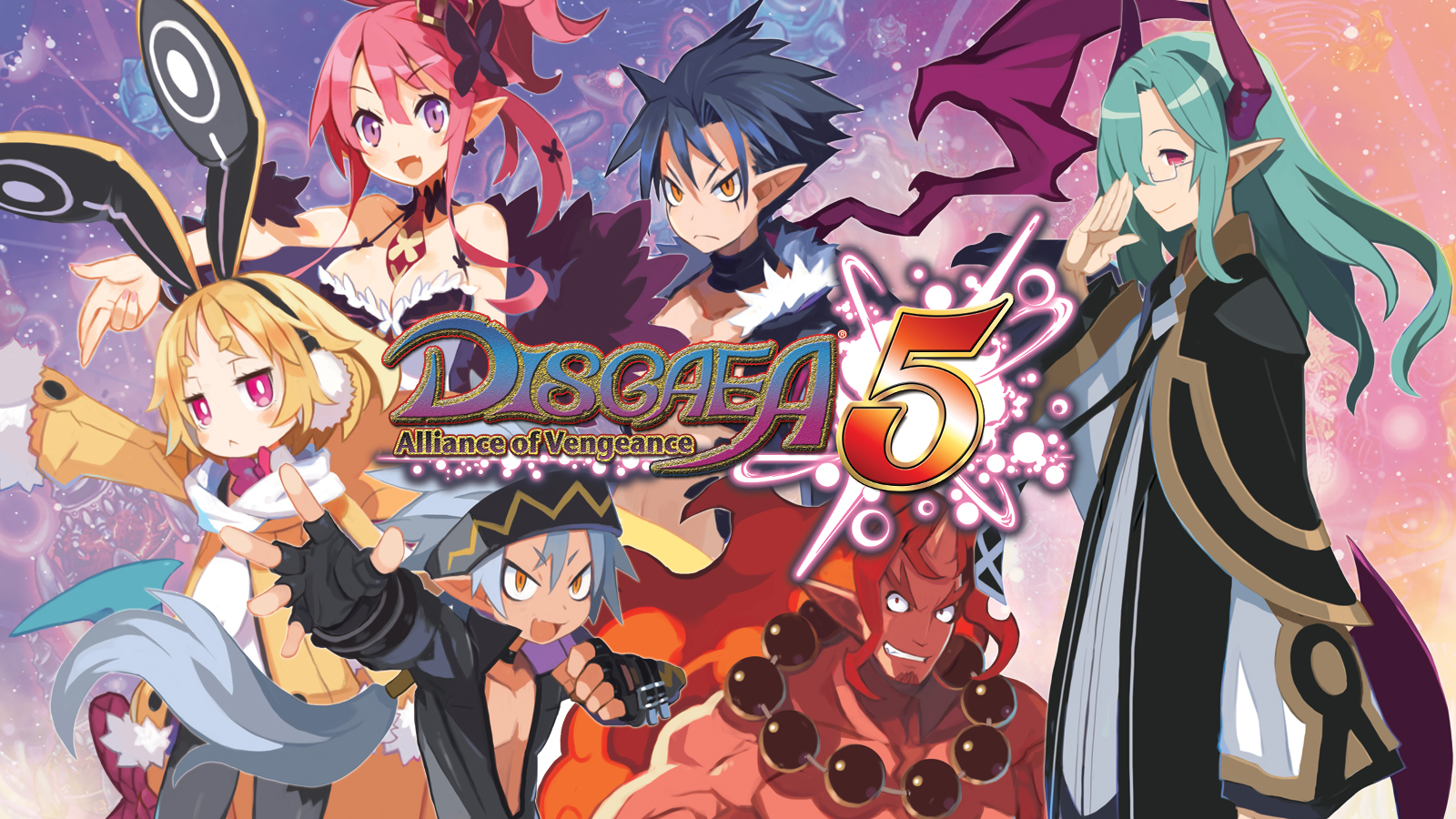 Preserving an unbroken lineage of deep, virtually limitless gameplay, Disgaea 5 is every bit an SRPG-lover’s playground as its predecessors. If you’re not familiar with the series, just imagine a game where you can level up your whole team to level 9999, then reincarnate them back at Level 1 so that you can build them back up again—stronger, faster and more ridiculously overpowered than ever before. This is a game that caters just as easily to the casual fan of RPGs and the hardest of the hardcore strategy nerds, and that’s no easy feat. Disgaea 5 brings together a dizzying array of options and features found elsewhere in the series, but never really forces the player to sit and tinker with the ones they’re not already interested in. In addition, the awesome new UI displays a bunch of critical information in each battle that was previously a little torturous to track down. The story is nothing special, but still has glimmers of the self-aware zaniness that made the original Disgaea so memorable. Disgaea 5 may not be a brand-new experience, but it takes all the best elements of an already sterling series and creates SRPG excellence. –Henry Glasheen