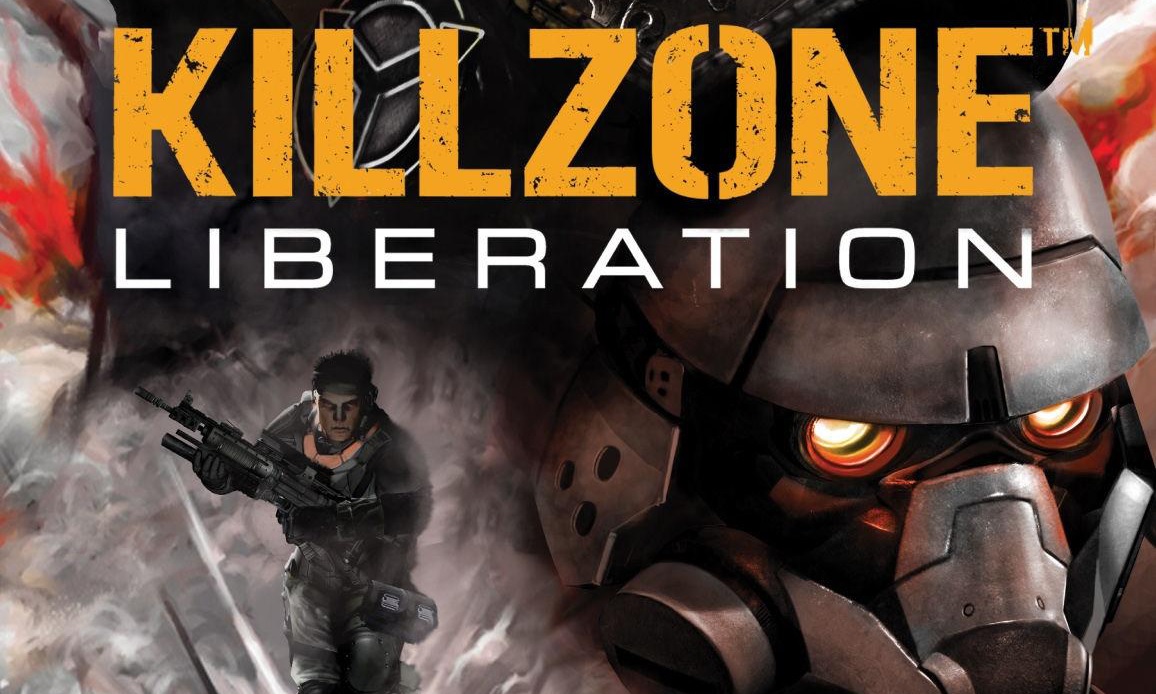 It’s hard to say what exactly it is that makes Killzone so much fun to play. The graphics are just above average, the game play can be frustrating and the camera angles actually make some parts of the game much harder than they should be. But nevertheless Killzone is an addiction that has cost me many hours of much needed sleep over the last few weeks. The game is entirely in the 3rd person with the camera quite a bit above your character, similar to what you see in many RPG games. The point of view never rotates with your character and in fact the only time it shifts is to show points of interest or enemies that are nearby. What makes the game play so challenging comes down primarily to aiming. There is an auto-aim feature and you can lock onto someone you’re already looking at but as for trying to pick enemies off from a distance you’ll have better luck trying to keep your feet dry in the Burt’s Tiki urinal. In fact the damage dealt by you is exactly what the enemies inflict upon you, making parts of Killzone very challenging. There is a strange perfection in this game as you fight through the engaging maps and fearless enemies. The graphics aren’t anything spectacular but they fit this game perfectly. Bullets fly and ricochet, explosions send bodies and debris flying and those damn little grenade robots really know how to piss a person off. I’m not going to lie, at times I have cursed aloud and had to put the game away for a ‘time out’ to avoid throwing my PSP like one of those stupid rockets the enemies can peg you with from about a mile away. A friend whom played this game summed it up with “It took me five damn hours to beat the third boss, I love this game.” 4.5 out of 5 rabid robot dogs. -Jesse Kennedy